What is fracture in mineralogy ? 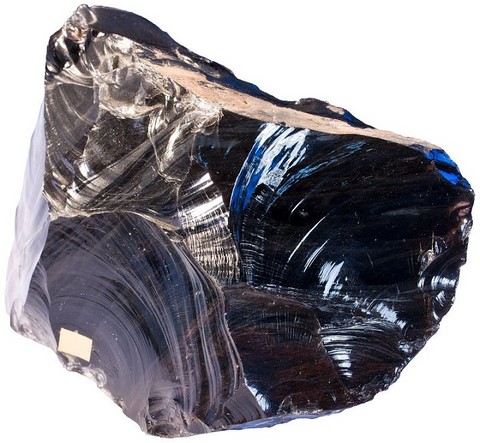 We speak of fracture when the breakage of a mineral does not follow a particular crystalline direction, a cleavage plane for example. The fracture occurs when the cohesive forces within a crystal are equivalent in all directions of space, no plane will give way first. It can also occur when the energy of a violent shock wave is powerful enough to break most crystalline bonds homogeneously, inhibiting or limiting the appearance of cleavage planes.

This mode of fragmentation is therefore almost non-existent in crystals with perfect cleavage (micas, rhombohedral carbonates). Many crystals, however, have both cleavage and breakage. This apparent paradox arises from the fact that in nature mineralogical samples are commonly massive and polycrystalline, formed by the random aggregation of multiple small crystals of the same mineral. The fragmentation will propagate by following the dominant cleavage planes of the single crystals and adopt an often arbitrary overall appearance because of their very variable orientations. This fragmentation is qualified as a break even though it is in reality the sequence of cleavage microplans and it is ordered on the scale of each microcrystal.

The break is said to be regular when the break surface is generally flat but has many roughness ; it is called irregular or uneven, when the surface is rough and rugged. We speak of conchoidal fracture when the fracture planes are curved and striated (main photo).
Back to summary