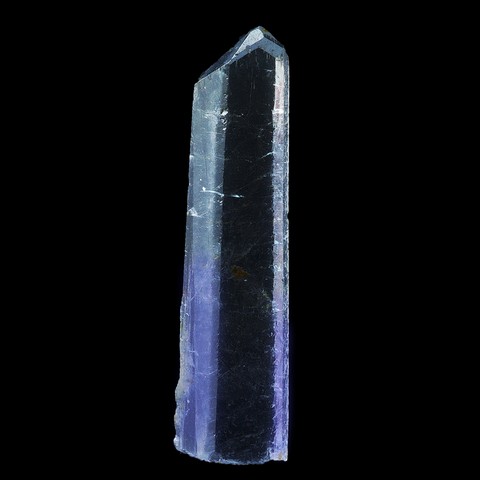 Jeremejevite (or jeremejewite) is a very rare borate which was described for the first time in Siberia on Mount Soktuj by the Russian mineralogist Pavel Vladomirovich Jeremejev. Its color varies from blue to yellow-brown but it is often colorless. The crystals are prismatic with hexagonal sections  and sometimes flattened. It is a mineral that is found in pegmatites or volcanic ejecta. It is not used in industry, specimens are for collection, jeremejevite is also highly sought after by mineral collectors. It should be noted that it can be cut and faceted sometimes is encountered in completely transparent crystals with very few inclusions. Gemstones are also produced for the collection, the pale blue is not sufficiently attractive to jewelery industries. 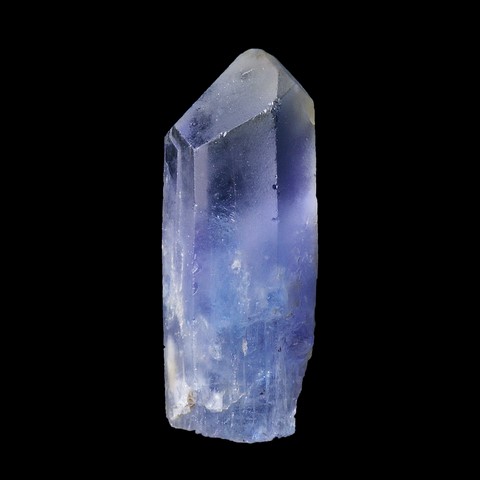 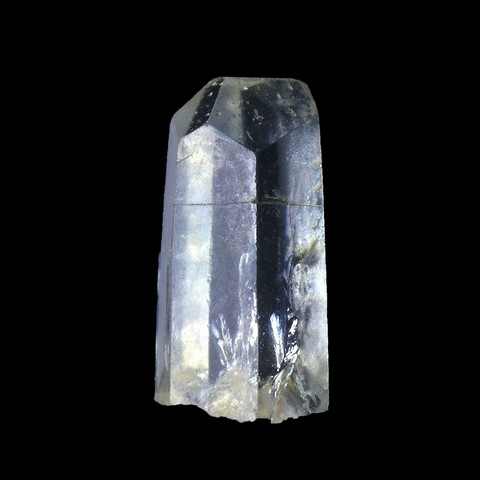 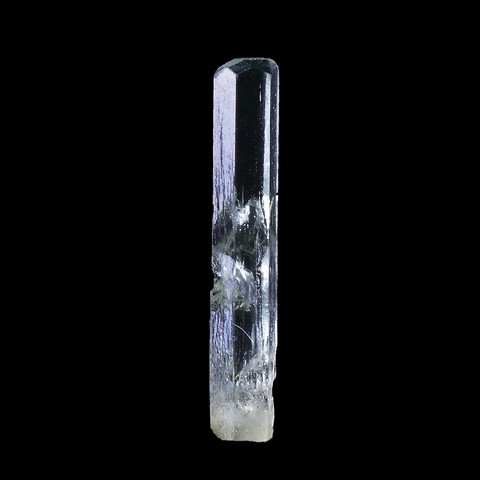 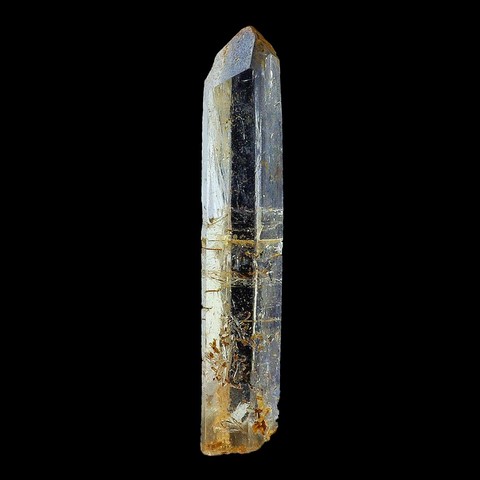 The most beautiful and larger crystals come from Ameib Farm in Namibia. We have seen two terminated and gem quality crystals of 10 cm and 11 cm. Crystals detach easily from their matrix, as it is very difficult to find crystals on matrix. It should also be noted specimens from the type locality : Nerchinsk in Russia, which occur most often in fragments. Finally, Emmelberg in Germany is the last deposit which is reported jeremejevite, it is found in volcanic rocks, jeremejevite microcrystals are generally associated with feldspars (photo in margin). More recently crystals have been discovered in Myanmar, they are usually yellow or colorless.

Jeremejevite is not present in the French underground.

Jeremejevite has no twinned crystals known.

Some specimens on matrix in the mineral market have been assembled. These assemblies are sometimes done with dental cement resistant to acetone, if the assembly is well built, it can be difficult to detect. Jeremejevite crystals can also be easily confused with beryl (especially aquamarine) whose shape is very close, especially if the crystal has a flat termination or if termination is absent... Small pieces of aquamarine crystals can be sold for jeremejevite by dishonest dealers.