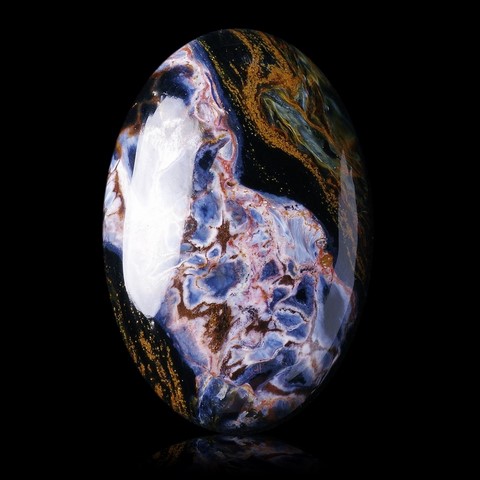 Pietersite is a variety of chalcedony mixed with amphibole fibers with varying degrees of weathering. The fibers are responsible for a beautiful gray-blue, brown or yellow chatoyancy, similar to that of the tiger's-eye. However unlike the tiger's-eye, which is a variety of macro-crystalline quartz, pietersite is a chalcedony. It owes its name to Sid Pieters who first described it in Namibia in 1962. It is a popular ornamental material and is frequently cut in cabochon for jewelery. 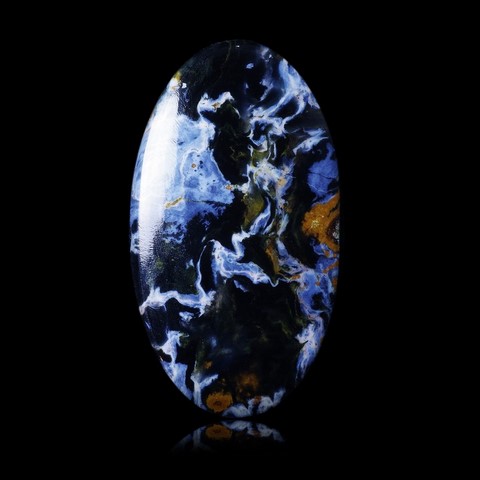 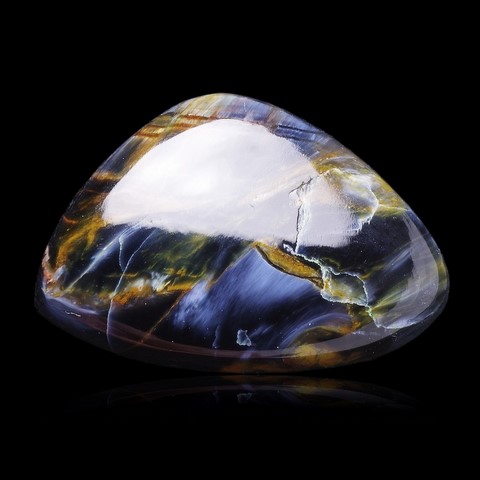 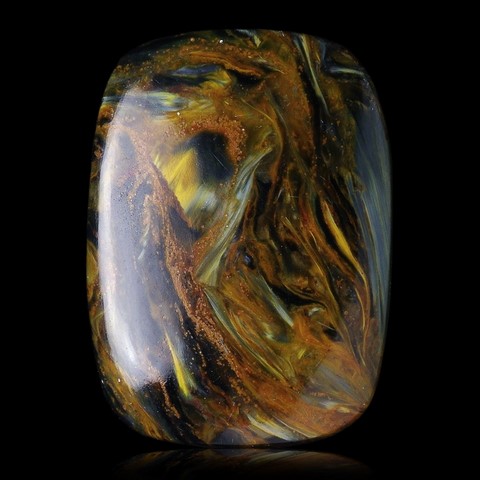 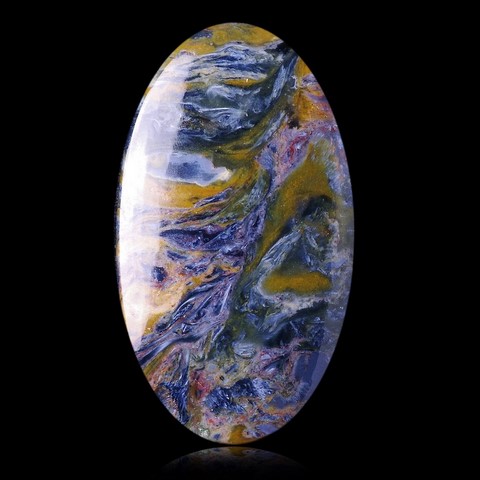 Pietersite in the World

Pietersite is not present in the French underground. 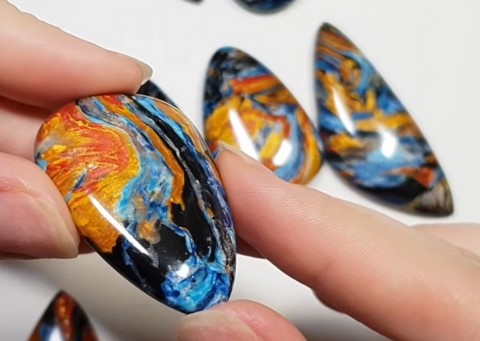 A resin imitation type "Fimo paste" exists on the market, but the stones have neither the thermal conductivity nor the density of true pietersite. The shades of this imitation are also much more garish than natural pietersite (see photo on the left) and there is no chatoyancy. These imitations are currently very rare on the market.