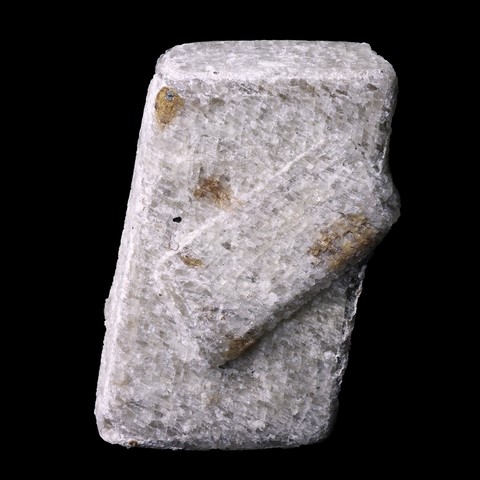 Sanidine is the alkaline feldspar of acidic volcanic rocks (rhyolites) and intermediates (trachytes) where it commonly forms beautiful white or gray crystals, vitreous, often cracked. It has a more disorderly structure than orthoclase or microcline ; sodium can replace potassium in significant proportions. Sanidine owes its name to the Greek sanidion (board) or sanis (tablet, plate) in reference to the typical shape of its crystals. The crystals come in two different habitus : very flattened crystals with lamellar and elongated parallelepipedal prisms. These two facies commonly present Carlsbad's twinning, the prismatic facies being also frequently mixed by interpenetration. Sanidine has limited use as a gemstone and in the porcelain industry, well-formed crystals are destined for the collection. 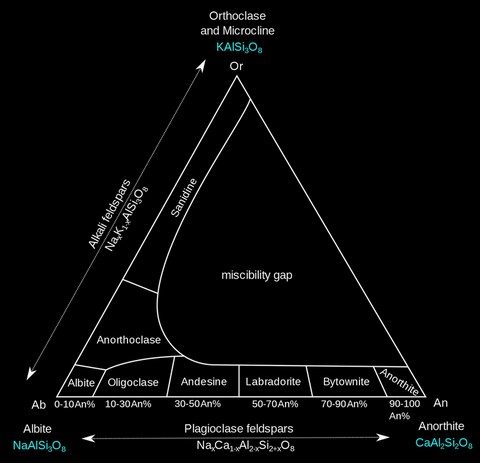 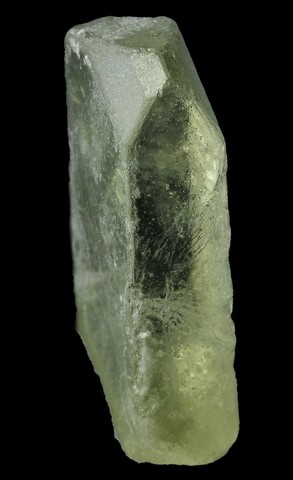 Although the best crystals are French, we find the sanidine in many localities. In Germany in particular, the Eifel lavas, especially those of Laacher Lake, have superb gemmy, but small ones. The best gemmy crystals, sometimes cut come from Itrongay in Madagascar, are yellow and transparent with sizes up to 8 cm. In the United States, very beautiful crystals are known in the rhyolites of Ragged Mountains (Colorado) and Chataya Peak near Tonopah (Nevada).
Sanidine in France
The largest known sanidine crystals come from the trachytes of the Mont-Dore Massif (Auvergne), found in Chastreix, the Roc de Courlande, and almost everywhere on the volcanic massif. Well-formed crystals, white-gray, often twinned, can measure up to more than 10 cm ! 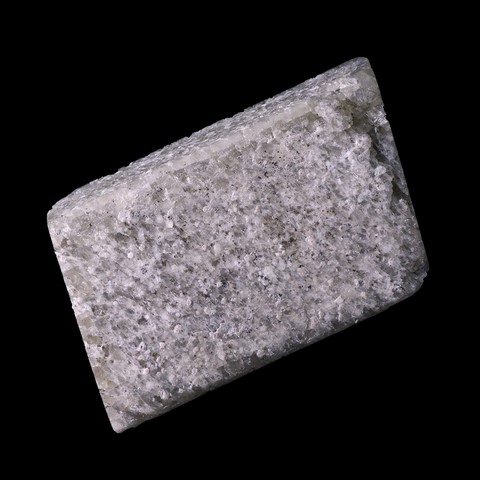 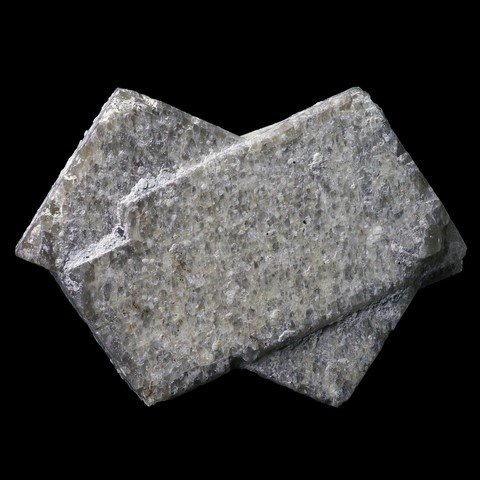 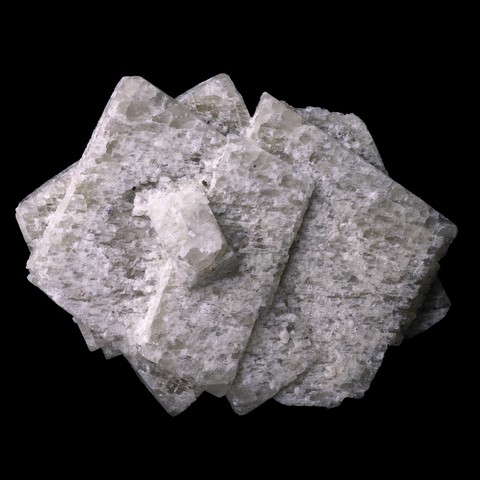 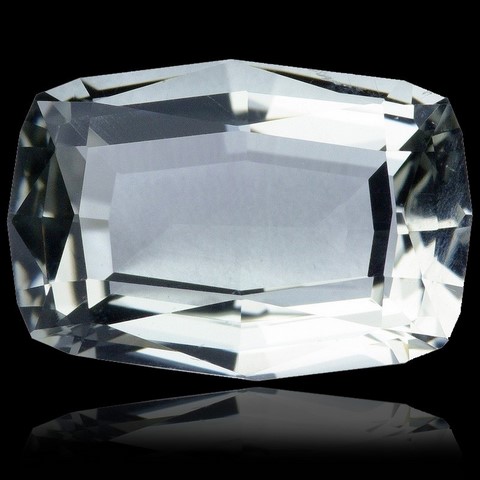 Twinning is common for this mineral species especially the Carlsbad's twinning. The twins of Baveno and Manebach are much rarer.

No fake inventories for this species. Assemblages on trachyte matrix are possible.