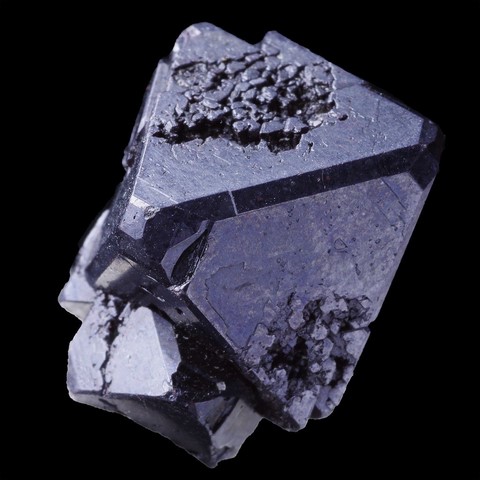 Cuprite is a relatively uncommon oxide in the surface areas of copper deposits, where it generally coexists with native copper as well as other oxidized copper minerals such as malachite, azurite or chrysocolla. It was first described by the Austrian mineralogist, geologist and physicist Wilhelm Karl Ritter von Haidinger in 1845. Its name comes from the Latin cuprum (copper). The cuprite is blood red and translucent in small crystals while the larger crystals are often opaque, dark red to metallic black. Malachite pseudomorphs are common, azurite pseudomorphs are rarer. Generally massive and earthy, the developed crystals are rare, the most widespread form is the octahedron, but it can also crystallize in dodecahedra or cubes, note that there is an acicular variety by elongation according to [001] that we call "chalcotrichite". Cuprite is locally an important industrial mineral. It can also be cut in cabochon for jewelry, but its low hardness makes it useless.

Red cuprite from Mashamba West Mine, Democratic Republic of Congo 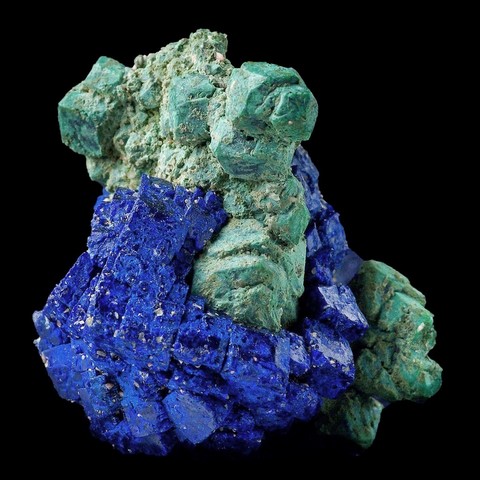 Malachite pseudomorph after cuprite on azurite from Chessy, France 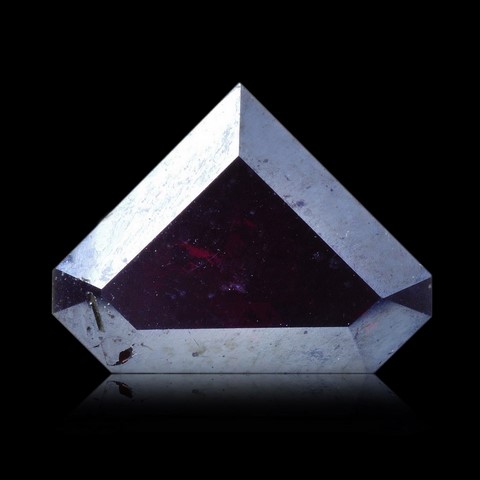 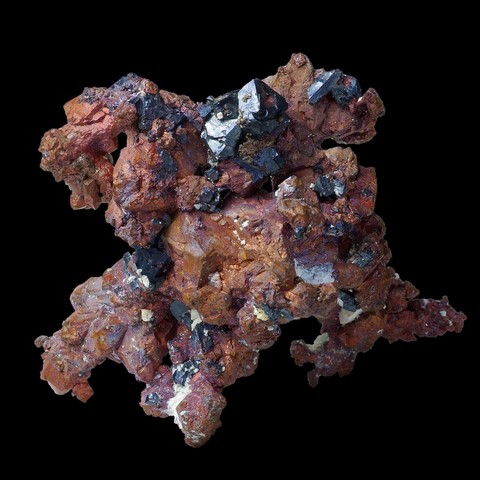 Cuprite on native copper from Poteryaevskoe Mine Russia

Cuprite in the World 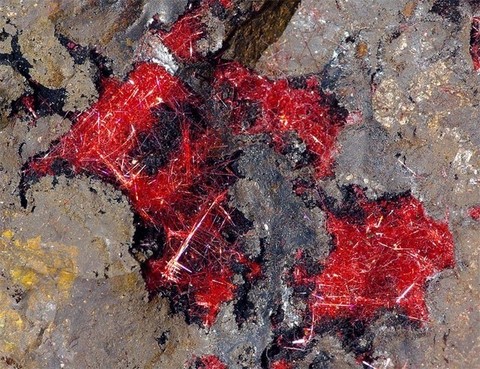 Among the world's best crystals are the magnificent octahedra of over 10 cm in size from Onganja (Namibia) and to a lesser extent from Tsumeb. Splendid octahedra of 15 to 30 mm have also been found in Cornwall (Redruth, Linkinhorne), Likasi (Katanga, Democratic Republic of Congo) and Copper Queen in Bisbee (Arizona, USA). During the 2000s, beautiful bright acicular red chalcotrichite crystals were found in Daye Co, Hubei Province, China (photo on the right). 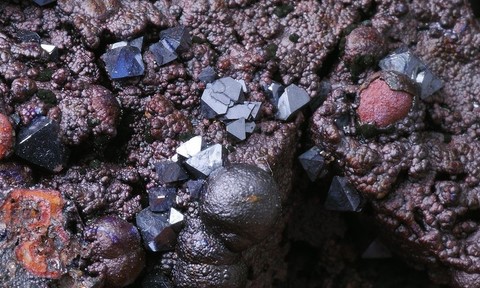 In France, the Chessy copper deposit in the Rhône department is worldwide known for its magnificent octahedra and dodecahedra of malachite pseudomorph after cuprite, which can sometimes exceed 3 cm in size.

TP : Transparent to opaque
RI : Not measurable
Birefringence :  0
Optical character : None
Pleochroism : None
Fluorescence : None

Solubility : All acids or bases
Magnetism : None
Radioactivity : None