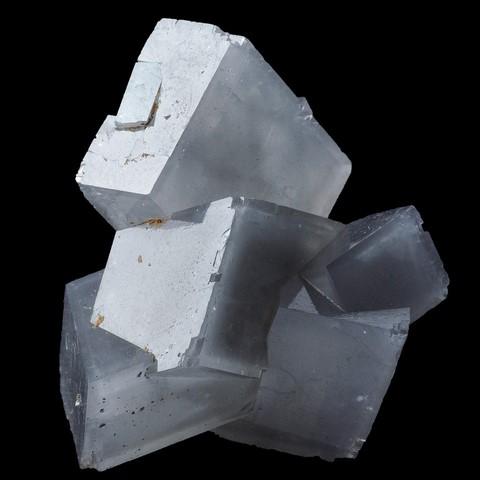 Dolomite is the main constituent of dolomitic rocks (or dolomites), rocks formed by the action of solutions containing magnesium on limestones. The replacement of magnesium by iron leads to ankerite, and that of magnesium by manganese to kutnahorite. The partial replacement of calcium or magnesium by lead, zinc, manganese or cobalt is also known. Dolomite can also precipitate directly in saline environment, associated with marl, or constitute the matrix of hydrothermal veins of medium and low temperature, in association with calcite, siderite and various sulphides. Dolomite owes its name to the French mineralogist and geologist Déodat de Dolomieu (1750-1801) who described the characteristics and locality of the mineral. Dolomite is generally rhombohedral crystals often striated, never scalenohedra. Sometimes lamellar aggregates with curved faces called "saddle" facies very common for ankerite too. Dolomite is also massive, in compact or granular rough masses, generally resembling marble. It can be transparent to translucent, dolomite has a bright vitreous luster, a little pearly. It is colorless, white, reddish-white, greenish, gray, yellow, sometimes pink, but passes superficially to black-brown by weathering. 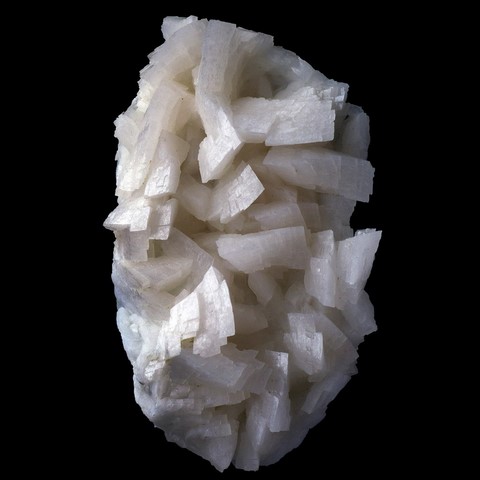 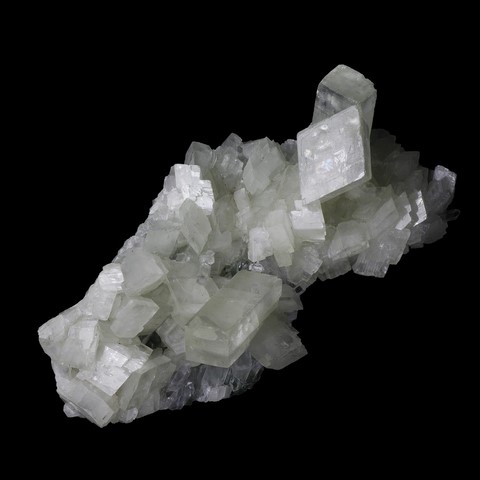 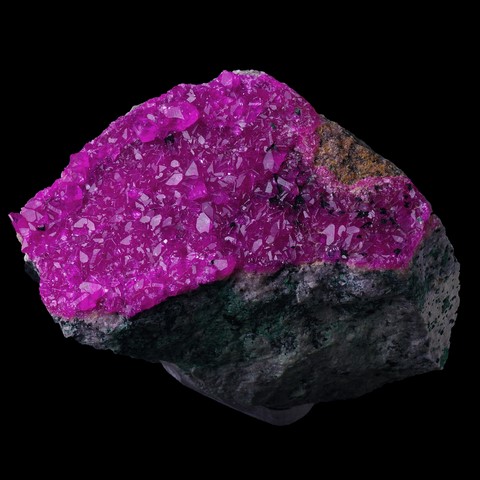 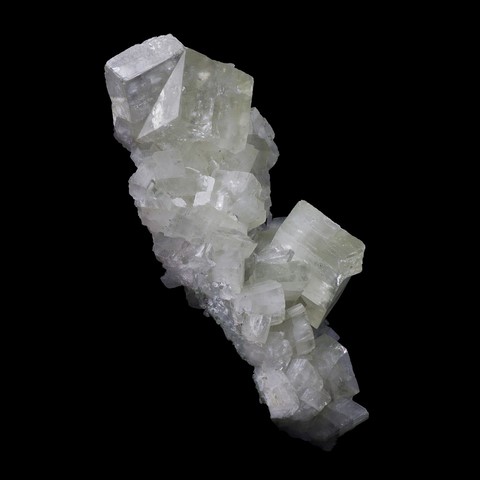 Dolomite in the World

Very beautiful crystals come from the salt marls of Asturreta, near Eugui in Spain (main photo). The transparent rhombohedra can reach 15 cm of edge). It is also found in Brosso and Traversella (Piedmont, Italy), Sunk (Styria, Austria: in crystals of 15 cm) and especially Pedra Preta and Nova Lima in Brumado in Brazil in crystals twinned more than 20 cm in size (photo on the right). The famous Lengenbach locality near Binn (Switzerland) produces beautiful 3 cm gemmy crystals.

In France, the most beautiful dolomite crystals come from the La Mure mine (Isère), they are white-yellowish and can occasionally reach 15 cm in size. There are also white to yellow crystals near Anduze in Gard department at Croix-de-Pallières where dolomite, sometimes in curved crystals, is partially covered with transparent calcite. It is found in Trimouns (Ariège), Malines (Gard) and many other localities. 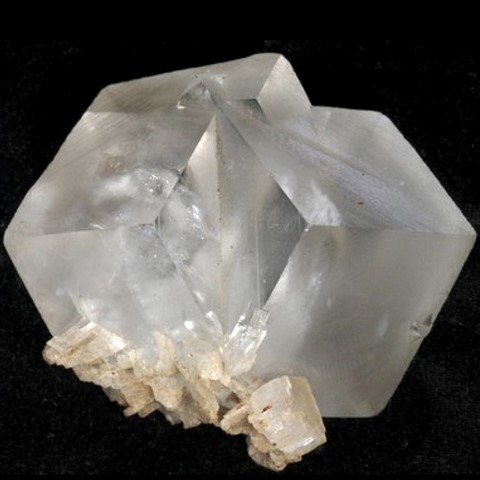 The twinned crystals are numerous and common for dolomite on {0001}, common with re-entrant angles around the middle edges; on {1010} common; on {1120}, common, as complementary twins simulating holohedral symmetry; also as double twins by combination of this law and twins on {1010} or {0001}. On {1011}, rare. On {0221} as lamellae, especially in grains of dolomite marble.

By its geological formation context in sedimentary domain, we can find dolomite in replacement of some fossils or filling cavities left by fossilized organisms (gastropods especially).