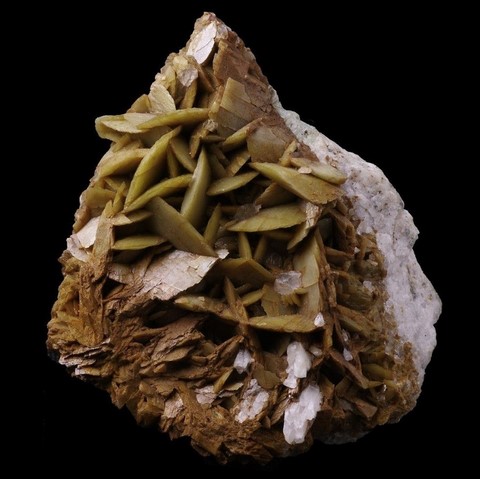 Siderite (or siderosis) has the same structure as calcite but only a limited solid solution exists between the two species. On the other hand, siderite forms complete series with magnesite (Mg) and rhodochrosite (Mn), two other members of the calcite group. It owes its name to the Greek sideros (iron) because of its chemical composition. Siderite is essentially a mineral of hydrothermal origin. It is a frequent matrix of thick copper-nickel-bismuth hydrothermal veins (Siegen type, Germany) or rare copper (Allevard type, Isère, France) which were actively exploited for iron. Siderite can also constitute considerable clusters by replacing limestones (French Pyrenees, Austrian Styria, North Africa, Slovakia, etc...). It is also common in coal fields where it is decomposed into layers rich in phosphorus (the "blackbands" of the English), or pyritic nodular aggregates (England, USA). Siderite is colorless to blonde, frequently pinkish for manganiferous varieties, but susceptible to weathering ; it becomes more or less dark brown by superficial transformation into limonite and really black when the manganese content is important. Siderite is generally massive, in blades of varying sizes, shiny on the cleavage planes. It can take concretionary or stalactitic aspects, whereas flattened nodular aggregates are typical of coal mines. The crystals are most often rhombohedral, rarely hexagonal or scalenohedral. It is an iron ore of poor quality that was however actively exploited in the past, especially in Germany, England and Austria. 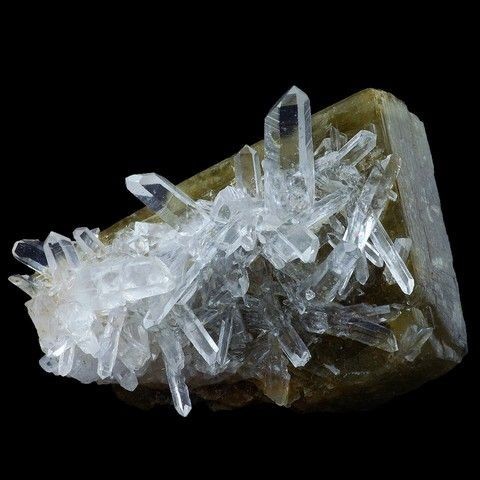 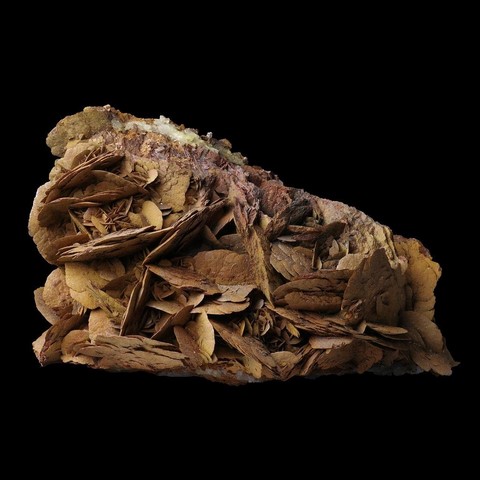 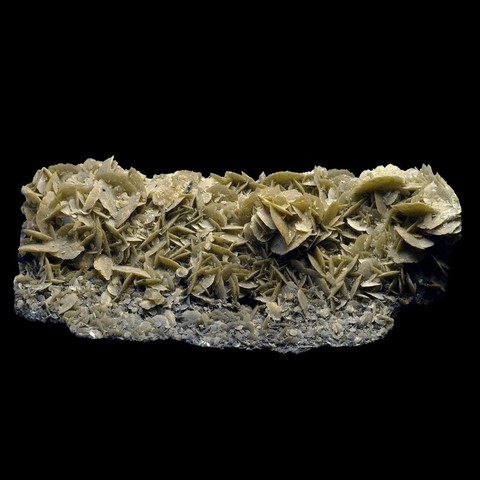 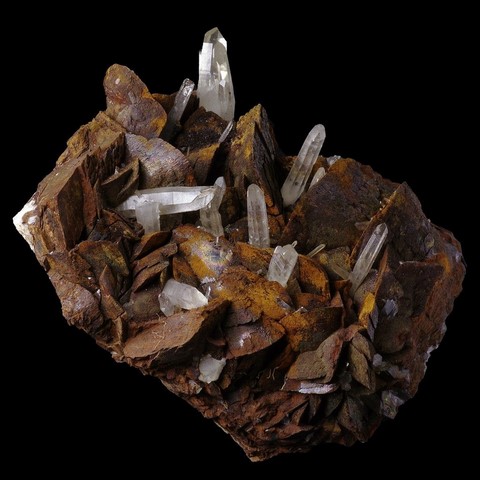 Siderite in the World

The Panasqueira mine in Portugal yielded lenticular crystals exceeding 10 cm, while magnificent 8 cm rhombohedral crystals were extracted from the Erzberg deposit (Carinthia, Austria). In Brazil, the "Alpine fissures" of Ibituruna (Minas Gerais) yielded magnificent 15 cm crystals and the gold mine of Morro Velho (Minas Gerais) transparent yellow-honey crystals larger than 5 cm on quartz. Many other localities around the world have produced magnificent samples (English Cornwall, Italian Piedmont, etc...).

Siderite in France
The most beautiful specimens in the world come from the French Alps (Allevard type) with crystals larger than 7 cm associated with hyaline quartz, plates of rhombohedral crystals at the Taillat, La Mure, and St-Pierre-de-Mésage (Isère). 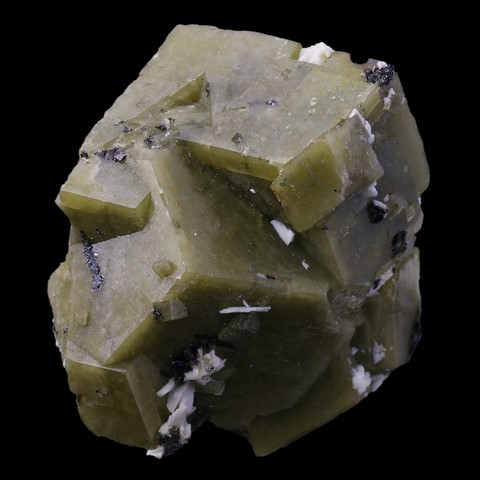 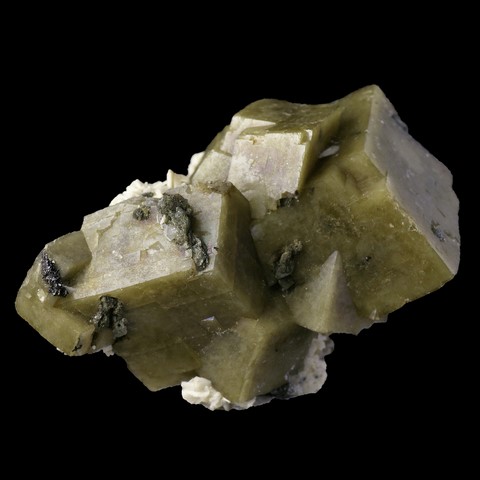 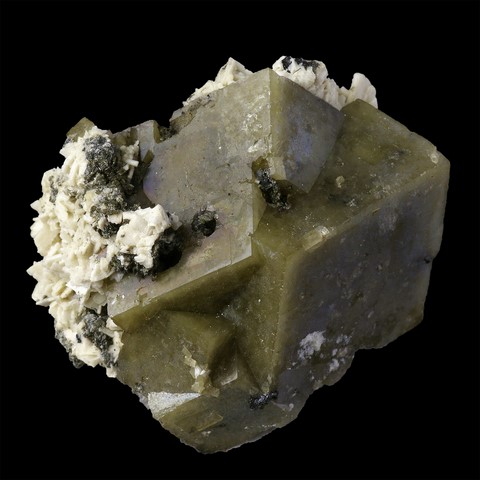 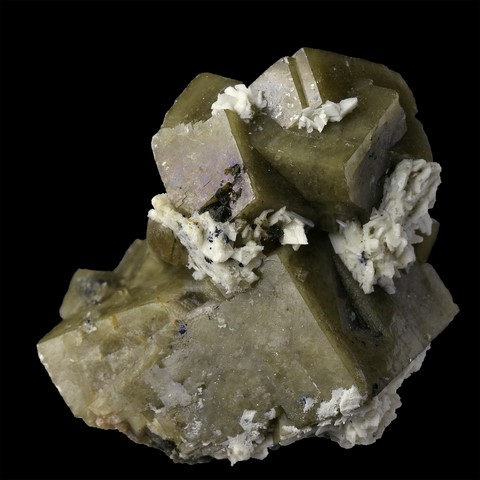 The twinning is uncommon on {01-12}, lamellar with translation on {0001} or {10-11} and hardly observable. They are much rarer on {0001}. The photos above show {01-12} twinned siderite crystals from St-Hilaire Mount (Canada), a deposit on which it is relatively present on floating crystals.