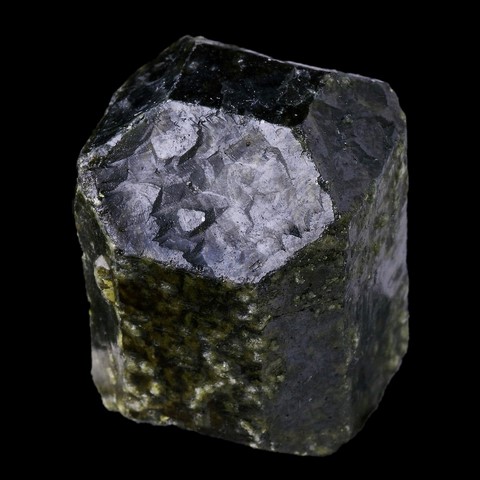 Wiluite is isostructural with vesuvianite but unlike the latter contains boron and is associated with wollastonite and olive green grossulars (viluites) in a serpentinized skarn. It is a mineral that was discovered in the 90's and which owes its name to its locality of discovery : the Wilui River in Russia. The wiluite occurs in well-formed truncated parallelepipedic crystals with a dark green or brown to black color, sometimes terminating in pyramid. It is a very rare new mineral and very little known to collectors. 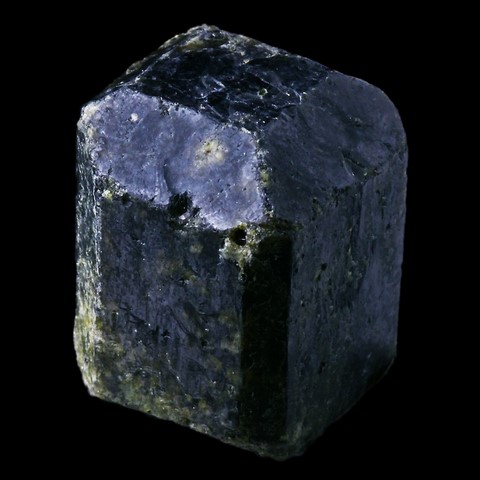 The most beautiful known crystals come from the type locality : the Wilui river (Russia), they measure up to 4 cm, are perfectly formed and floating. Other localities are reported in Canada, China, Czech Republic, Italy and the United States, however no sample photos could be found in the databases... certainly related to the fact that this mineral was only validated in 1997, but it is also relatively difficult to differentiate from vesuvianite without laboratory analyzes (presence of boron).

Wiluite has no twinned crystals known.