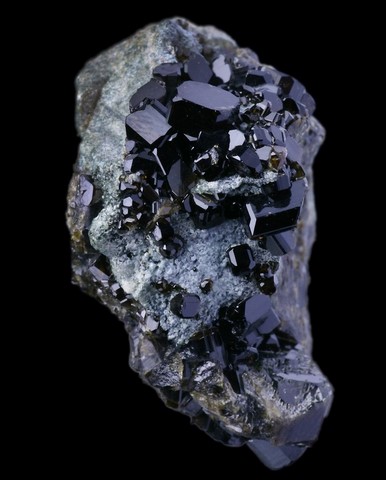 Vesuvianite sometimes also called "idocrase", is a mineral typical of marbles and other limestones and metamorphic dolomites, particularly common in skarns and tactites, associated with grossular, diopside, epidote and wollastonite. It is also present (but more rarely) in the metamorphic limestone blocks (marbles) released by volcanoes, in some melilite alkaline rocks and in serpentinites in contact with dolomites. It owes its name to its place of discovery : Vesuvius in Italy. Vesuvianite occurs in square-section prisms terminated by the pinacoid (001), more rarely by a quadratic pyramid, frequently grooved longitudinally. It can be massive too. Its color is mostly yellow to brown, or green to black ; blue vesuvianites (cyprine variety) or violet (manganoan-vesuvianite) as Abestos in Canada are also known. The massive green variety of vesuvianite known as "californite" has been sporadically used as an ornamental stone and in the manufacture of trinkets instead of jade. Translucent green to transparent varieties can be cut for jewelery, cabochons especially, the crystals are reserved for the collection. 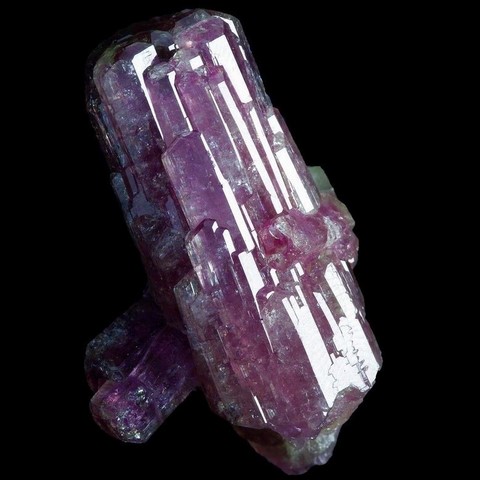 Manganoan-vesuvianite from Jeffrey Mine, Abestos, Canada 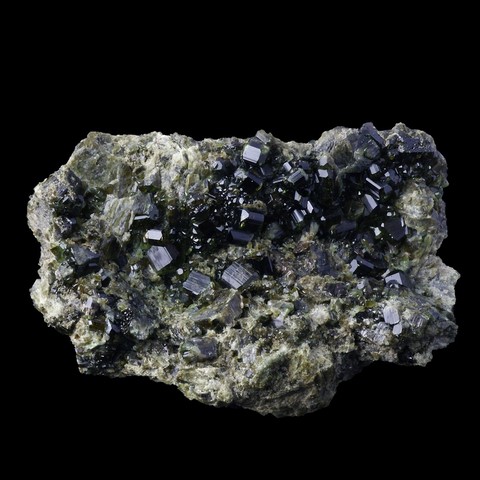 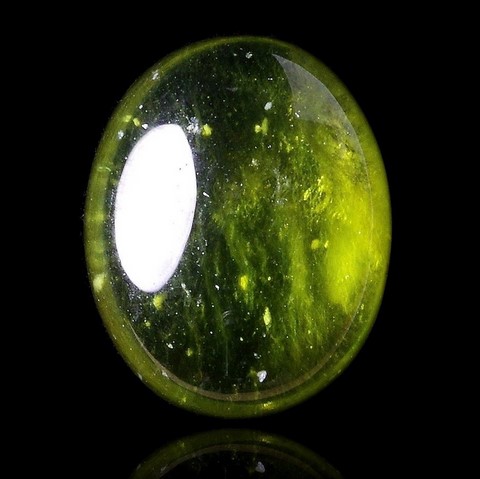 Vesuvianite in the World

We can only name a few of its many deposits, among the most classic. Two compete for the reputation of the most beautiful crystals in the world : Bellecombe (Aosta Valley, Italy) for its brown-green crystals measuring up to 10 cm sometimes gemmy associated with hessonite garnet, epidote and clinochlore, and the Jeffrey mine in Abestos, Quebec for its 4 cm purple crystals. Excellent, well-formed crystals measuring up to 5 cm are found in the limestone enclaves rejected by Vesuvius (Italy). Very beautiful crystals also come from Russia (Lake Baikal), Maine (Sanford : 7 cm crystals), Vermont, New York... More recently tabular crystals up to 9 cm were extracted from Fushan Mine, Hebei Province, China (photo on right). 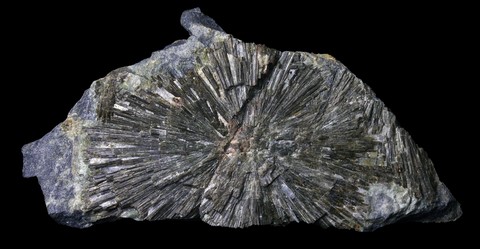 In France, large brown to green-brown crystals of up to 10 cm, often grouped into radially textured aggregates, associated with grossular and scheelite were discovered in the small tungsten skarn of Kenanvoyer, near Plougoulm (Finistère). The metamorphic limestones of Arbizon (Hautes-Pyrénées) have also produced radiant dark green crystals star up to 10 cm in diameter (picture on the left).