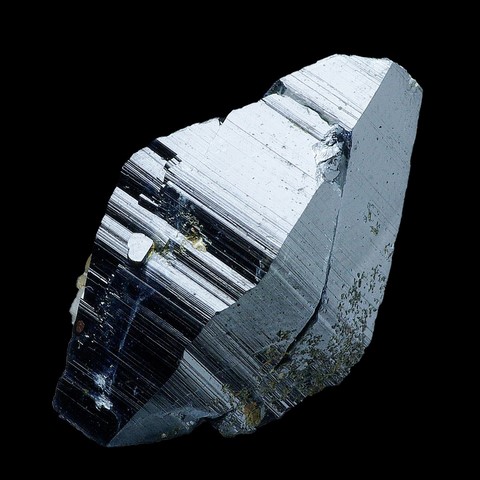 Anatase is a titanium oxide, a rutile polymorph. Although much rarer than the latter, it is typically found in alpine fissures and some metamorphic rocks of greenschist and amphibolite facies, and more rarely in some pegmatites and carbonatites. It takes its name from the Greek anatasis (extension) in reference to a particularly developed axis of elongation compared to other tetragonal minerals. Anatase forms acute or more rarely obtuse octahedra, sometimes tabular, rarely prismatic with often horizontally striated faces (characteristic alpine facies), as well as flattened crystals sometimes terminated by a double pyramide. It is a transparent to translucent mineral, sometimes opaque with almost metallic adamantine lustre. Its color is usually yellow honey to dark brown or black, sometimes gray to dark blue. The crystals are small, rarely centimetric. Anatase is popular with mineral collectors but without special uses. 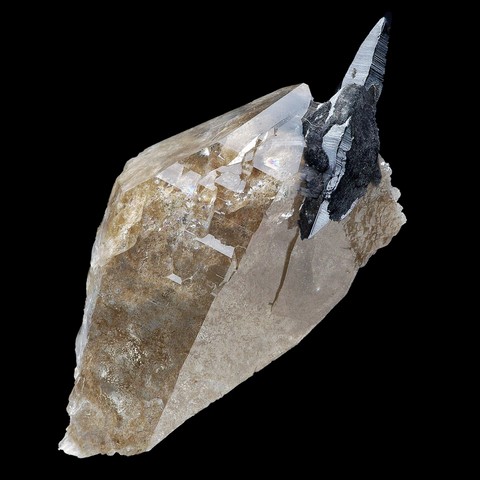 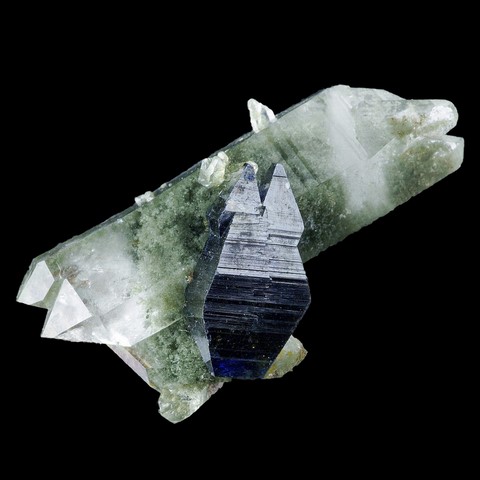 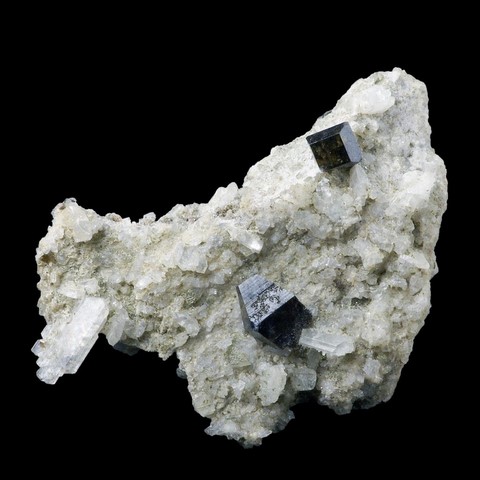 Anatase in the World

The best anatase crystals come from Brazil with 5 cm black elongated octahedra in Minas Novas (Minas Gerais) and alpine fissures in the Binn Valley in Switzerland where 5 cm prismatic or tabular honey crystals, sometimes gems, are probably the most beautiful in the world. Norway with Hardan Gervidda also produced very beautiful crystals larger than 3 cm, more chunky (main photo). Finally we must emphasize the centimetric crystals of Pakistani pegmatites. 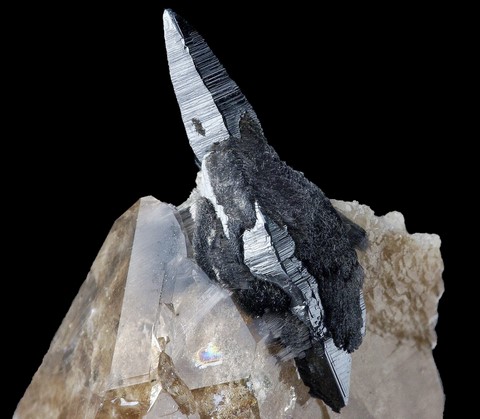 The Alpine fissures of the French Alps have produced very beautiful anatases. The black octahedral crystals of the Plan du Lac near St-Christophe-en-Oisans (Isère) can reach 12 mm and the black-brown octahedra of the Col de la Madeleine (Savoie) near 30 mm (left photo). It is found more anecdotally in microcrystals in the alluvial deposits of some rivers of Haute-Loire and Cantal in especially. 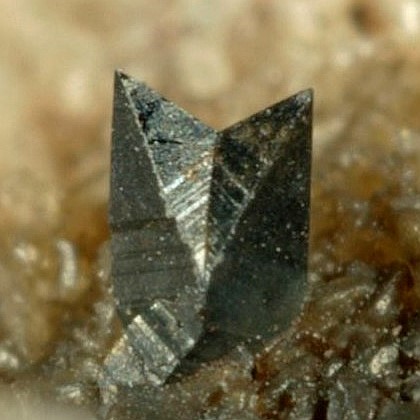 There are no fake records for this species.