Stilbite is one of the minerals of the group of zeolites, hydrated aluminosilicates made up of a framework crisscrossed with channels in which water and large cations are inserted. Stilbite is especially common in the cavities of volcanic rocks ; it is sometimes also found in metalliferous veins, skarns, and incidentally in pegmatites, alpine fissures and metamorphosed limestones, as an ultimate stage of hydration. Its name comes from the Greek stilbein (to shine) or stilbe (shine) in allusion to its vivid pearly shine. Isolated crystals are rare. Stilbite occurs almost exclusively as flattened crystals twinned by interpenetration, stacked in characteristic sheaves or divergent double fans reminiscent of a bow tie. Transparent to translucent, it is most often colorless to white, sometimes pink to red. Stilbite is one of the rare zeolites that are sufficiently abundant and pure to constitute exploitable deposits. In order to respond to the strong market demand, zeolites have been produced artificially since 1941. They owe this industrial success to their crystalline structure which presents channels of specific diameters in which water molecules can take place, attach themselves and move of hydrocarbons or ions, endowing these minerals with astonishing capacities of ionic exchange, dehydration or molecular sieves. The first use of zeolites was as a water softener in steam engines. Today they are used as a purifier of agricultural landfill effluents by capturing ammonia, as well as in the nuclear industry, for the extraction and fixation of radionuclides possibly present in the residual effluent solutions of reactors. The main current use of zeolites nevertheless lies in the petrochemical industry where they serve as molecular sieves for the separation of hydrocarbons. Easily dehydrated by heating, they then constitute powerful dehydrators. The stilbite can sometimes be cut into cabochons. Because of its abundance in the volcanic cavities of the Deccan traps, it is often looked down upon by mineral collectors. 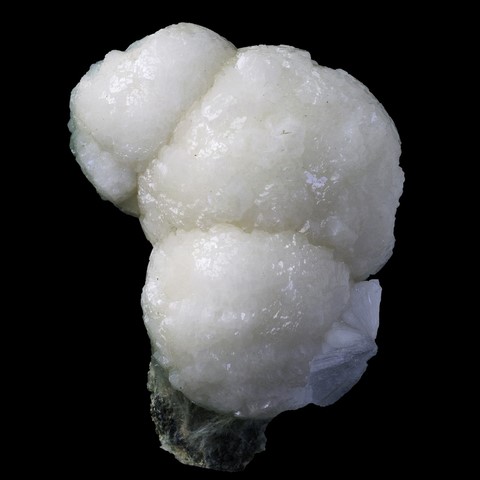 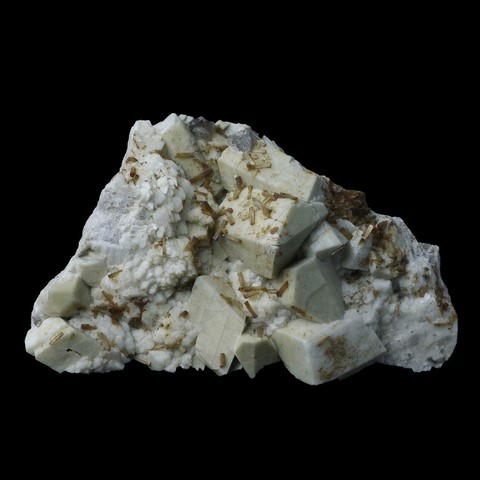 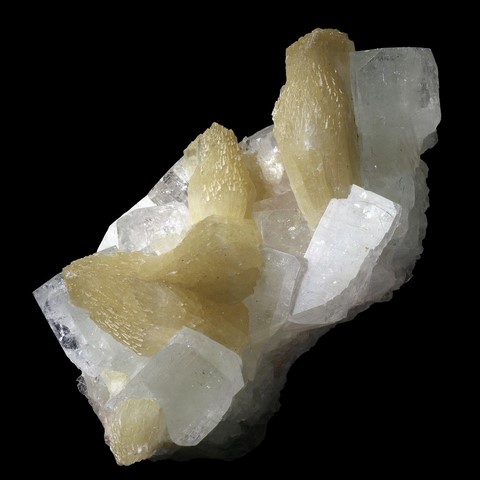 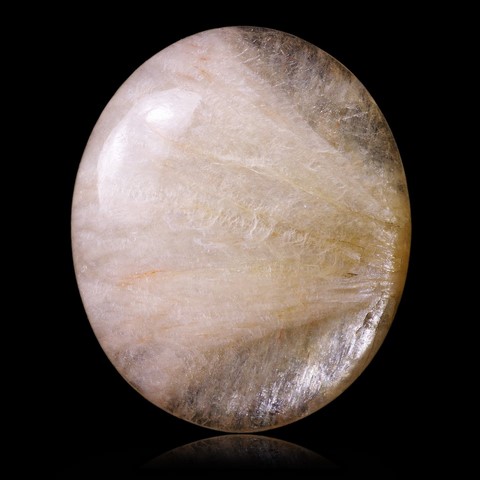 Stilbite in the World

Stilbite is very abundant in the basalts of the Deccan traps of the districts of Poona, Mumbai, Lonavale, Nasik and especially Aurangabad, where it is associated with different zeolites and green apophyllite. The white, pink or orange crystals form magnificent sprays and "bow ties" exceeding 10 cm, which constitute the most beautiful samples in the world. Excellent specimens are also known in American basalts, notably at Paterson and Summit (New Jersey), and Tenino (Washington). In Rio das Antas (Rio Grande do Sul, Brazil) were discovered superb associations consisting of 5 cm stilbite crystals deposited on 20 cm apophyllite. The classic site of Teigarhorn (Iceland) produced very beautiful 5 cm crystals placed on optical calcite (Iceland spar). That of Old Kilpatrick (Scotland), already famous for its red heulandite crystals, recurred by giving very surprising 4 cm vermilion red stilbite crystals. Extraordinary 10 cm golden yellow crystals come from the Mirnyy region, near the Toungounska river (Russia). Known in very fine specimens in the silver veins of Saint-Andréasberg (Harz, Germany), stilbite is also present in the alpine slits of Val Giuv and Fiesch (Switzerland).

In France, stilbite is reported in the alpine slots of the Combe de la Selle (Isère) in 5 cm crystals and in Cambo-les-Bains (Pyrenees). It is also found in talc quarries from Trimouns (Ariège) in millimetric crystals.

Quasi-systematic twinning by interpenetration on {001}.

Some Indian samples can be dyed in fancy colors.