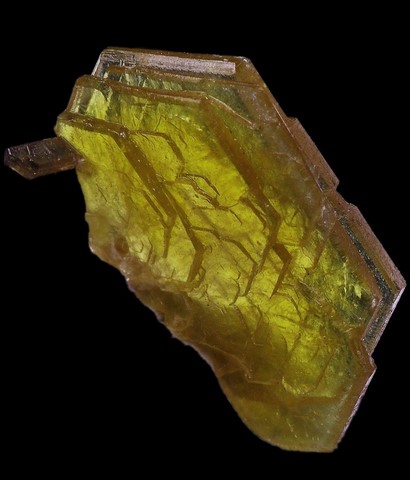 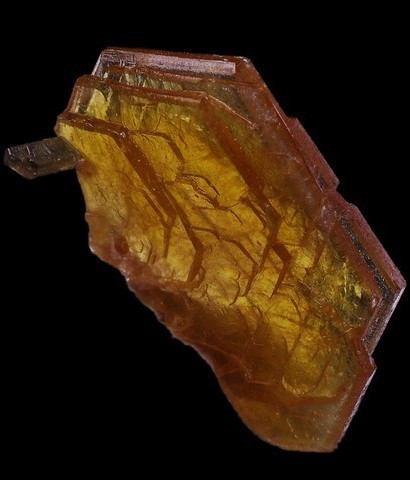 Bastnäsite was initially considered to be a cerium carbonate. However, cerium is often replaced by other rare earth elements such as lanthanum, neodymium, praseodymium or yttrium in such high proportions that it can become a minority. These important substitutions led to consider bastnäsite as a group composed of several minerals defined before as varieties : bastnäsite-(La), bastnäsite-(Y), bastnäsite-(Ce), according to the dominant element. In addition to these substitutions, bastnäsites also often contain calcium, thorium or uranium, responsible for the metameral state of certain crystals. It is typically found in nepheline syenites and sodic granites and especially in their pegmatites, it can also be found in skarns in contact with these same rocks. More rarely, it is present in hydrothermal mesomiosis deposits in dolomitic environments (Trimouns, France). Although common in alluviums, its alteration is easy, bastnäsite evolving into various rare earth compounds such as lanthanite. This mineral owes its name to its locality of discovery : Bastnäs, Sweden. It is presented in tabular crystals with hexagonal shapes, sometimes of large sizes superimposed to form structures in stack of plates. It is also found in stony, granular or lamellar masses. Transparent to translucent, it has a pale gray-yellow hue, yellow to brownish yellow and brown-red. Crystals are rare, they are sought after collectors, it is also a mineral that can be faceted for jewelry. It is also an important rare earth mineral, extracted in two giant deposits : Bayan Obo (China) and Mountain Pass (California, USA) where good crystals have however not been reported. 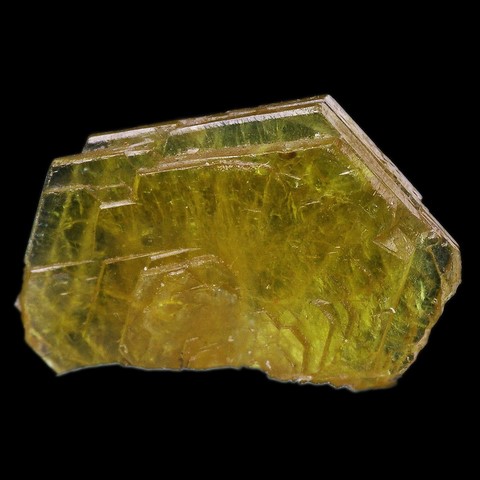 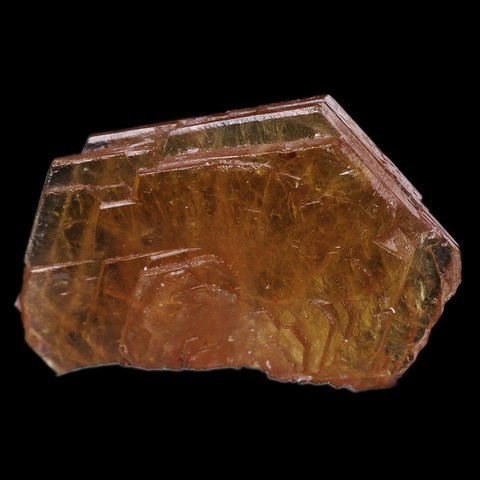 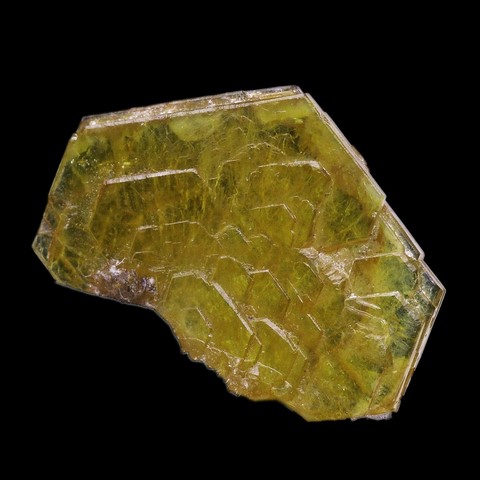 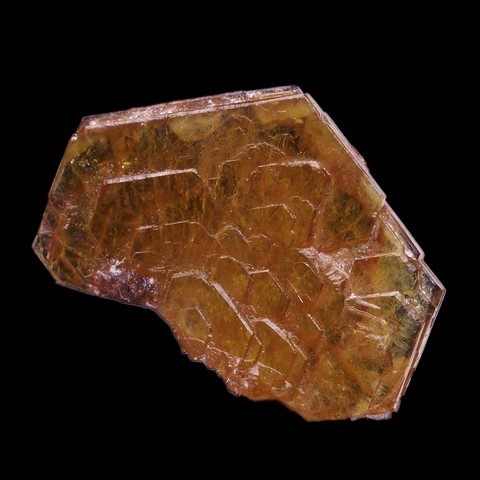 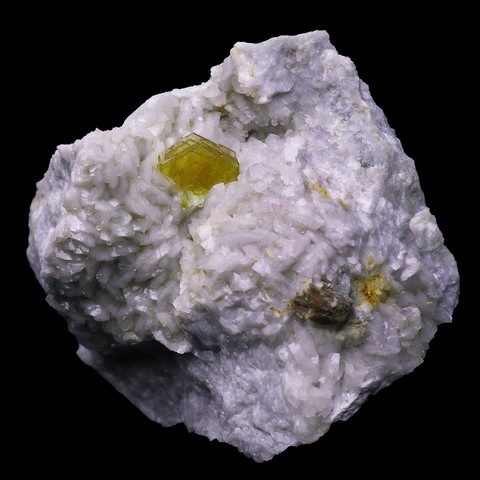 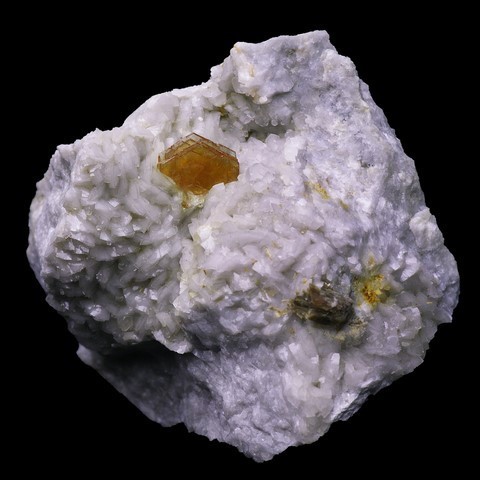 Splendid metamorphic crystals exceeding 30 cm in diameter (the largest known) assembled in groups weighing up to 55 kg were discovered in the alkaline pegmatites of Madagascar (Andakatany). Good crystals also come from the Swiss alkaline granites (Piz Blas and Piz Rendadura) and Italians (Baveno), as well as from Sweden without forgetting the Pakistani alkaline granites which produced crystals up to 7 cm.

In France, the most beautiful bastnäsites come from the Talc quarry of Trimouns, Luzenac (Ariège, France). Yellow-green to red-brown hexagonal "color change" crystals up to 3.5 cm crystallize on dolomite and are associated with parisite, monazite, allanite-dissakisite, and calcite.

No twinning known for the species

No fake known for this species.