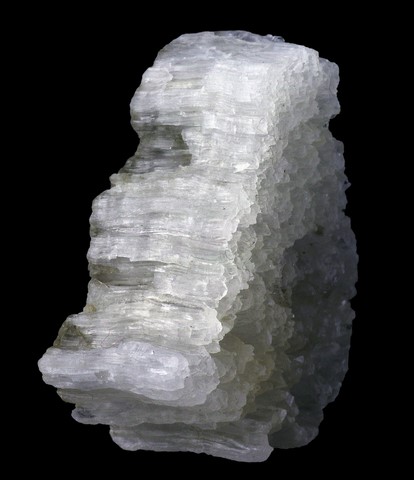 Beryllonite is a secondary phosphate of sodium and beryllium of granitic pegmatites. It accompanies other phosphates (hertherite, eosphorite, etc...), as well as beryl, quartz and commonly lepidolite, cassiterite, apatite and columbite. It owes its name to its chemical composition rich in beryllium. It forms crystals of various habitus, frequently tabular and with coarse faces, reaching up to 25 cm, as well as spherical aggregates with fibrous textures. The crystals are commonly twinned, forming pseudohexagonal star buildings. Beryllonite is colorless to white and pale yellow, sometimes greenish or brown. It is a mineral which is very occasionally cut as a gemstone. 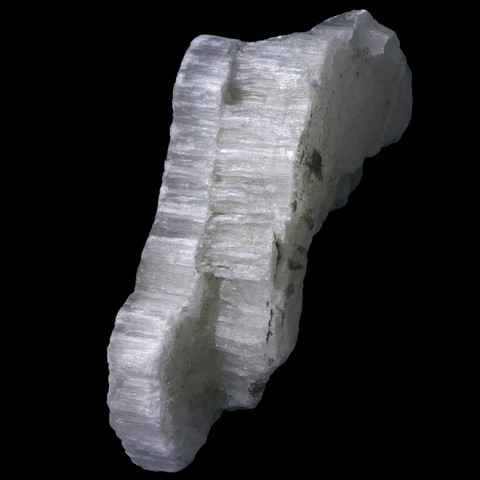 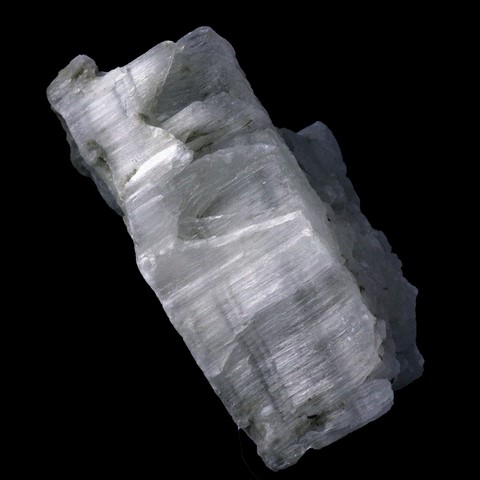 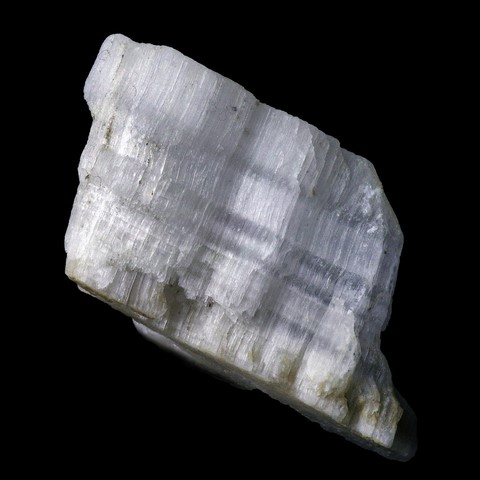 Beryllonite in the World

The largest known crystals reach 25 cm, they come from Paprowk, in the northeast of Afghanistan. The pegmatites of Minas Gerais (Lavra de Ilha, Lavra do Enio) also have magnificent crystals, like those of Maine and in particular those of the Sugarloaf Mountains, near Stoneham. In Europe, the aplites from the Meldon quarry in Devron (England) and the Finnish pegmatites from Eräjärvi have produced some beautiful crystals.

In France, beryllonite has only been reported in micro-crystals in the kaolin quarries of Echassières in Allier. 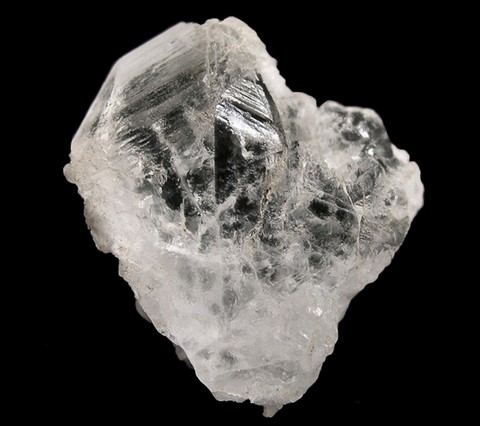 Beryllonite has a twin plane on {101}, in addition to contact twins and by penetration; they can repeat themselves, and sometimes even in pseudo-hexagonal stars. Polysynthetic twins on {110} and {100} also exist.
On the right side, a photo of a gemmy  twinned crystal from Linópolis, Divino das Laranjeiras, Minas Gerais, Brazil (Copyright Rob Lavinsky and irocks).

No false identified for this mineral species.