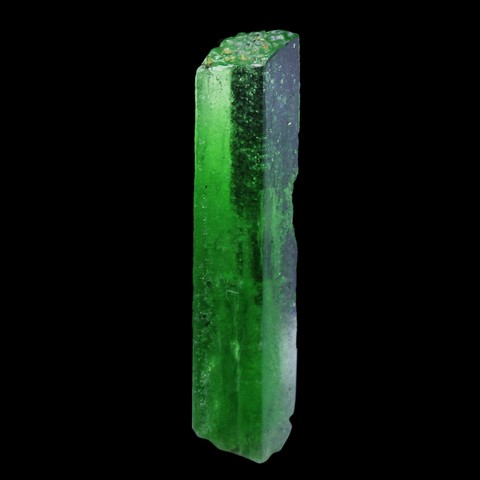 Pargasite is a sodium, calcium and magnesium amphibole, once considered a variety of green hornblende. It is now recognized as a mineral in its own right and forms a continuous series with ferropargasite, its iron equivalent. It is found in metamorphic limestones and skarns, in certain gabbros and volcanic rocks as well as in weathered ultrabasic rocks. It owes its name to its place of discovery : Parainen near Pargas in Finland. Pargasite occurs in often squat prismatic crystals with pseudohexagonal sections, rarely doubly-terminated. It is also common in masses or more or less fibrous to bacillary aggregates, sometimes grainy. Its color is usually brown to brown-black, sometimes green to green-black. It is a mineral that is occasionally cut as a gemstone. 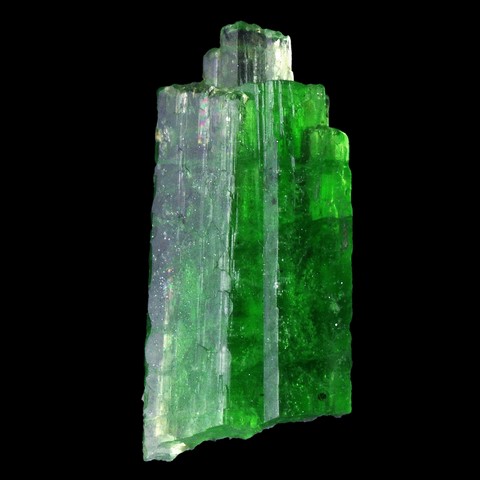 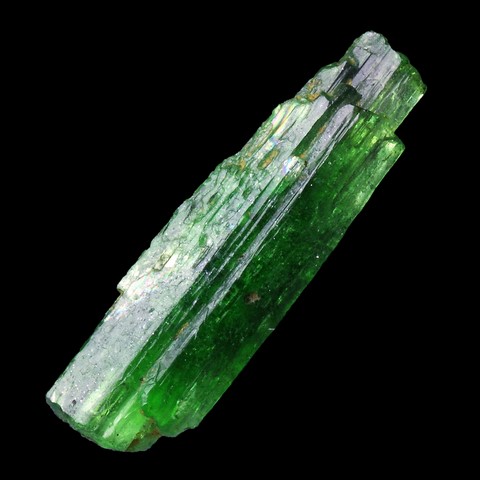 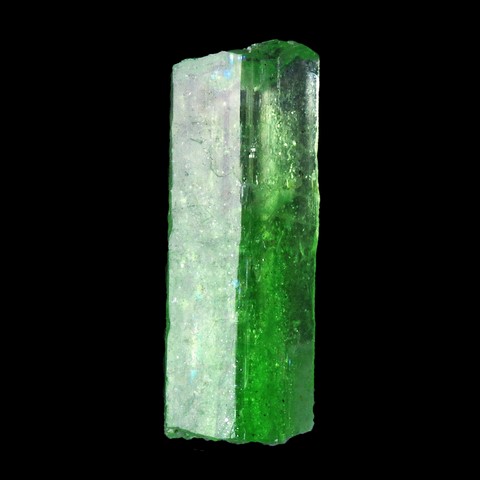 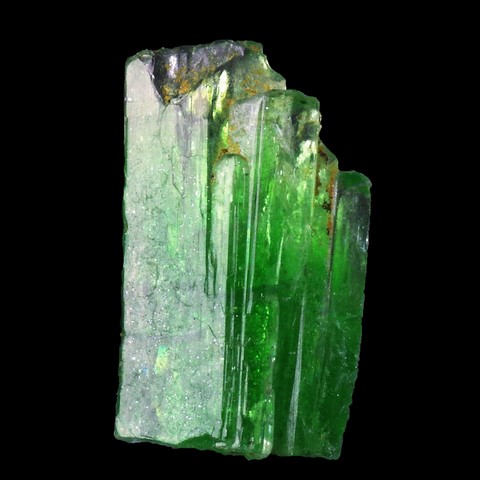 Pargasite in the World 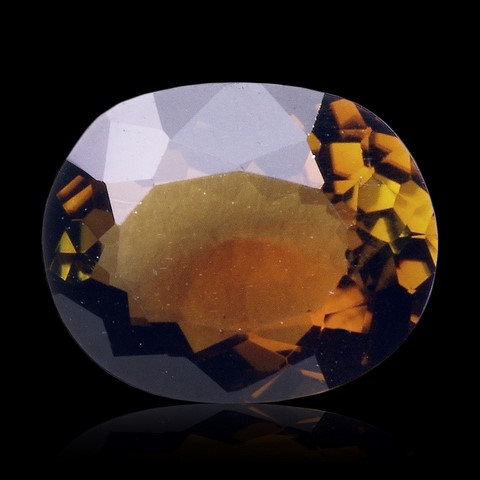 In France, pargasite is reported in the surroundings of Brioude (Haute-Loire) and in the granulites of the Etang de Lers (Ariège).