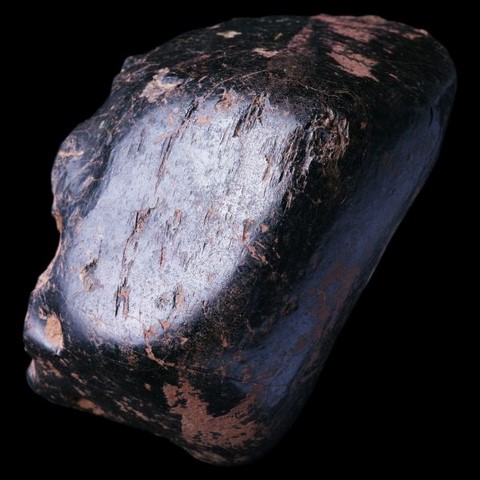 The amphiboles constitute an essential group of inosilicates, very complex from a chemical point of view. The crystal structure is based on a double chain of tetrahedra (Si4O11) which develops parallel to the c axis. The overall geometry defines cleavages at 124° and 56° perpendicular to the elongation, which is a discriminating criterion for distinguishing amphiboles from pyroxenes. Their name is taken from the Greek amphibolos (equivocal, uncertain, doubtful), emphasizing the resemblance to other minerals, in particular pyroxenes, frequently associated with amphiboles in most basic and intermediate rocks. The macroscopic appearance results from this structure : the crystals are frequently elongated prisms, quite often acicular or fibrous, which can aggregate into felted clusters. The color is very variable : dark greens to greenish-black dominate, but sodic amphiboles are black to blue-black, deep green, sometimes frank blue (crocidolite); tremolite is white or gray, hornblende is black, actinolite bottle-green to greenish.

This group is divided according to the symmetry of the crystal lattice into monoclinic and orthorhombic amphiboles, or according to the chemistry (sodium amphiboles, calc-sodium, aluminous, etc...). Orthorhombic amphiboles are rare and predominantly ferromagnesian, the most common being anthophyllite and gedrite. The monoclinic amphiboles are by far the most common and constitute several series : a ferromagnesian series which extends from cummingtonite to grunerite, a more calcic series between tremolite and ferroactinolite, the term "actinolite" designating all the terms intermediaries. Hornblende, the most common of the amphiboles, derives from the tremolite-ferroactinolite series by integration of sodium and aluminum. This term hornblende covers a wide range of compositions and many mineralogists consider hornblende to be a subgroup. The last important family of amphiboles is made up of the sodium amphiboles, also monoclinic, in particular the glaucophane-riebeckite series, the crossites being the intermediate terms, and the crocidolites the asbestiform varieties.

The rare industrial uses of amphiboles are linked to the particular physical characteristics of a few varieties : indeed the asbestiform varieties (very fibrous) are used as asbestos (crocidolite, a variety of riebeckite, which represents 4% of world production). Tiger's eye is a pseudomorph of crocidolite oxidized by quartz, which has retained its texture, giving a very particular shimmer used in ornamentation and jewelry. Nephrite is a very compact and very tenacious cryptocrystalline fibrous variety of tremolite or actinolite, which has had a leading position in Asian art. 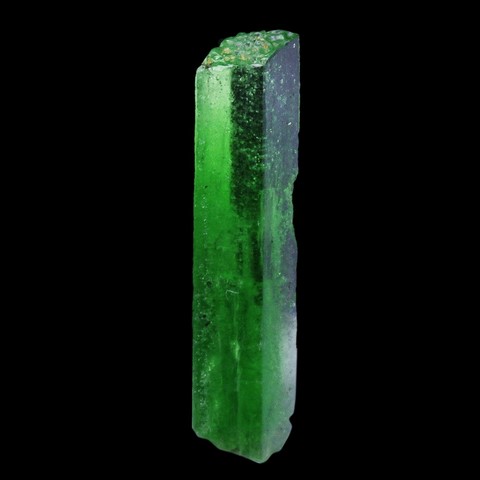 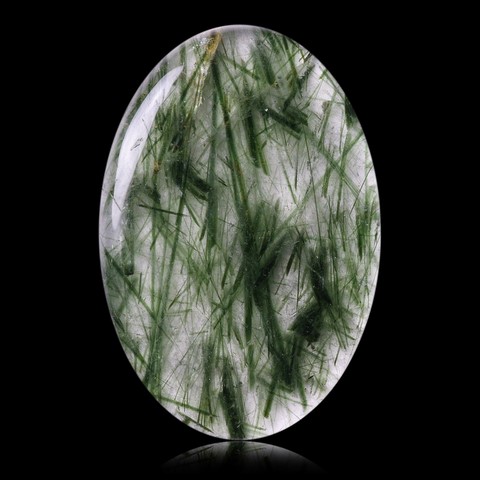 Actinolite in quartz from Africa 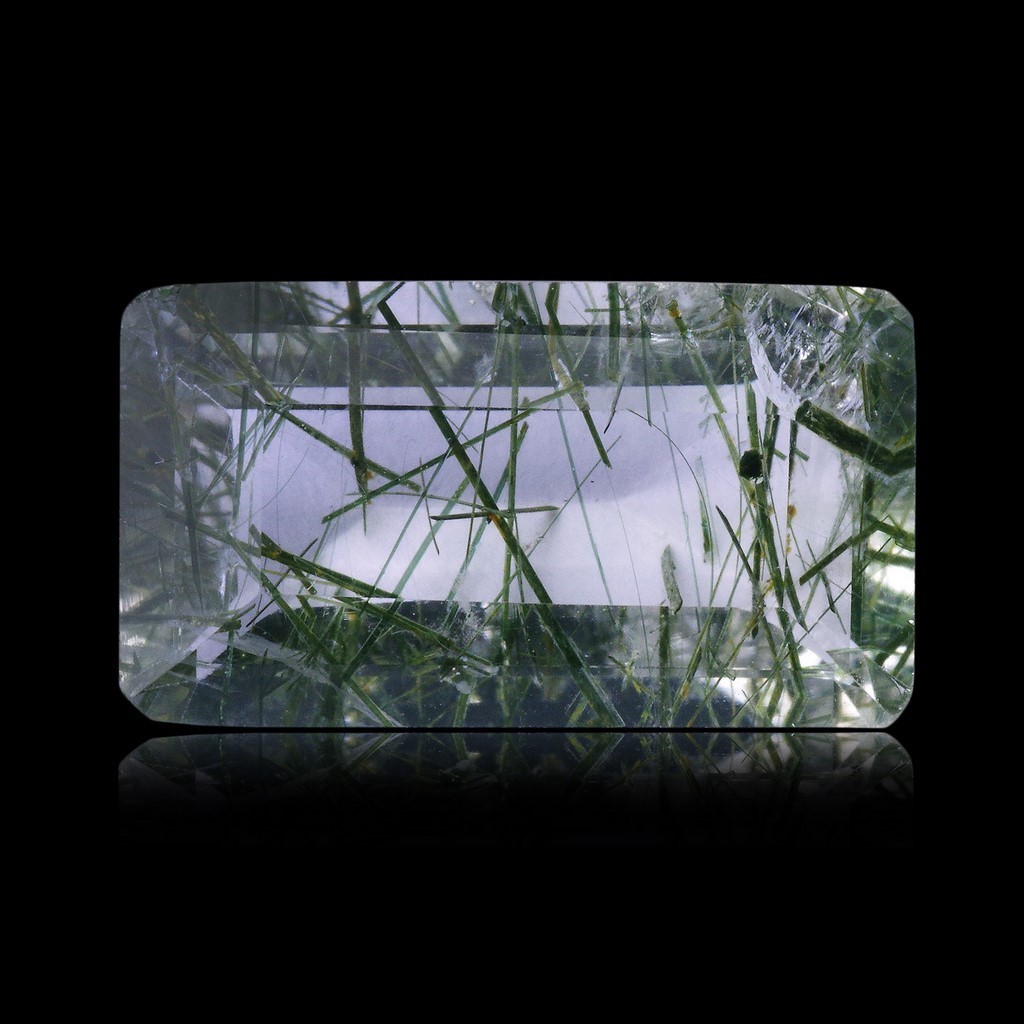 Actinolite in quartz from Madagascar 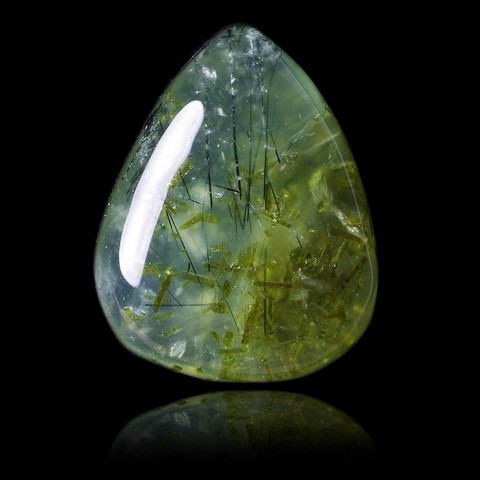 Prehnite with epidote and actinolite inclusion from Mali

Amphiboles in France and in the World

Amphiboles are so abundant throughout the world that it is impossible to make an exhaustive list of their most beautiful occurrences... Do not hesitate to refer to the individual sheets of each species of amphibole for more precision.

Refer to the individual sheets of each species to learn more about their twins and their special crystallizations.

Refer to the individual sheets for each species of amphibole.