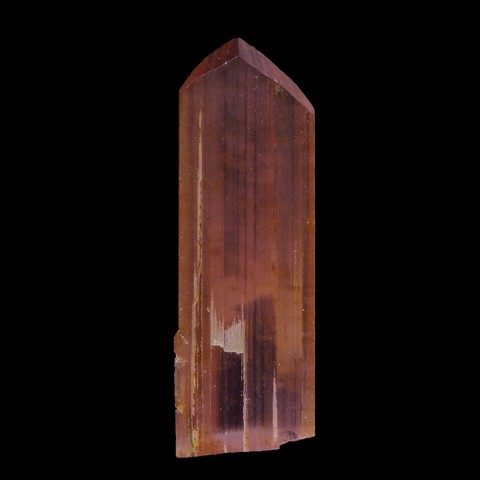 Väyrynenite is a rare phosphate of manganese and beryllium. It was first described in 1954 in Viitaniemi (Finland) and was named in honor of the mineralogist Heikki Allan Väyrynen professor of mineralogy at the Technical High School in Helsinki. It is found in pegmatites as an alteration product of beryl and triphylite and is generally associated with eosphorite, moraesite, hurlbutite, beryllonite, amblygonite, apatite, tourmaline, topaz, la muscovite, microcline and quartz. Väyrynenite most often occurs in fine-grained aggregates. Well-formed crystals are rare, they are short to long prisms often flattened and salmon pink to orange in color. The faces of the prism are generally vertically striated. It is a very rare mineral that has no particular use, some crystals have been cut into gemstones for the collection. 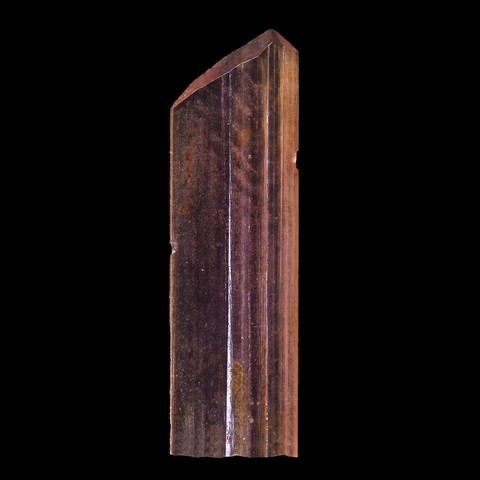 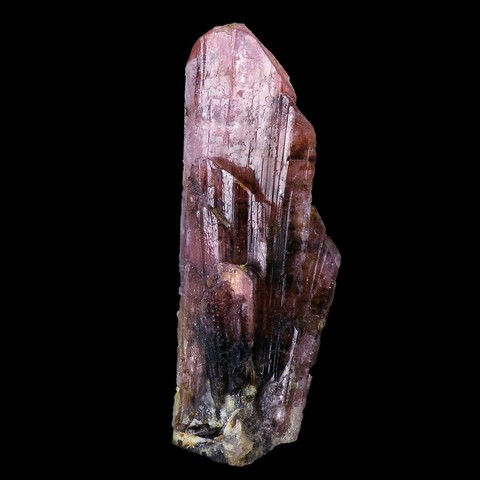 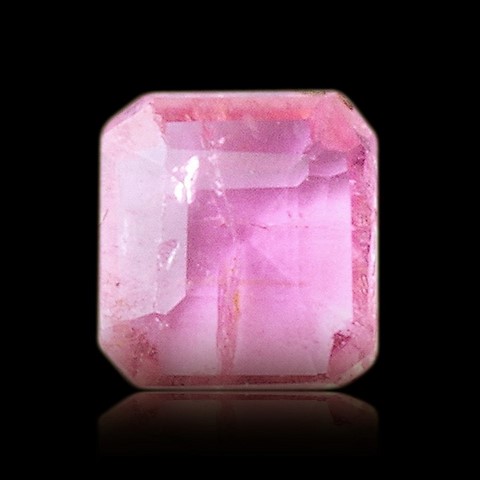 The most beautiful crystals discovered to date come from Pakistani pegmatites, they are stocky prisms of a magnificent orange and measuring over 6 cm in height. These same pegmatites usually produce flattened crystals up to 4 cm of a paler pink color. The crystals of the pegmatite of Viitaniemi (Finnish type locality) are only very poorly developed in comparison, most often taken in the pegmatite in pink masses sometimes decimetric.

This mineral species is not present in the French underground.