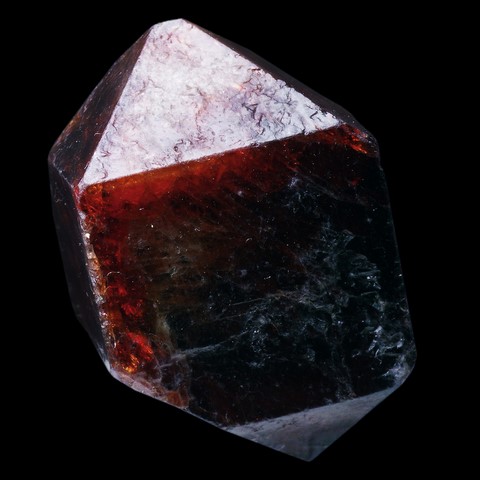 Zircon is the main zirconium ore. It is a very important accessory mineral of magmatic rocks, widely present in granites and its pegmatites, granodiorites, and abundant in nepheline syenites and carbonatites. It is also known in metamorphic limestones and other metamorphic rocks. It is an unalterable mineral which can therefore also be common in many sediments and beach sands. Several etymologies are proposed for this mineral known since Antiquity. From the Arabic zarqun, from the Persian zar (gold) and gun (colored), with reference to one of the many colors that this mineral can present. Or a distortion of jargon, a variety of yellow zircon. Or even the term of German jewelry, cerkonier, which became cirkon, then zirkon. Zircon often contains small amounts of uranium and thorium, which destroy its crystal lattice and bring it to a metamict state (variety called malacon or cyrtolite). In a thin section, it is frequently crowned with a halo of disintegration which is a metamictisation of the host minerals under the effect of radiation. These traces of uranium and thorium make zircon an excellent geological chronometer, the basis of the commonly used uranium-lead dating method. It also contains hafnium (up to 24%) and forms a continuous series with hafnium, the hafnium silicate of formula HfSiO4. Zircon is presented in automorphic crystals, sometimes large (up to 20 cm), generally square section prisms ending in 2 tetragonal pyramids (main photo). Most often opaque and brown to reddish brown in color, it is sometimes transparent in brown, red, purplish, green and yellow. The blue color is obtained by heating. It is a mineral easy to recognize by its tetragonal shape, its high density (4.6), its significant hardness (7.5) and its adamantine luster. It had been discovered since Antiquity in gem alluviums. This mineral is the only zirconium and hafnium ore. Zirconium is a metal used in the construction of nuclear reactors. It is the basis of zirconium oxide, one of the most refractory materials, but also used for diamond imitation syntheses (CZ or cubic zirconium). Thanks to its remarkable thermal properties, zircon is sought after for the manufacture of refractory sands, used in foundries. It plays an ancillary role of abrasive and sometimes a gemstone when it is transparent. Furthermore, zircon remains one of the pillars of radiochronology : the traces of uranium and lead that it contains make it an excellent "mineral-chronometer", widely used in dating. 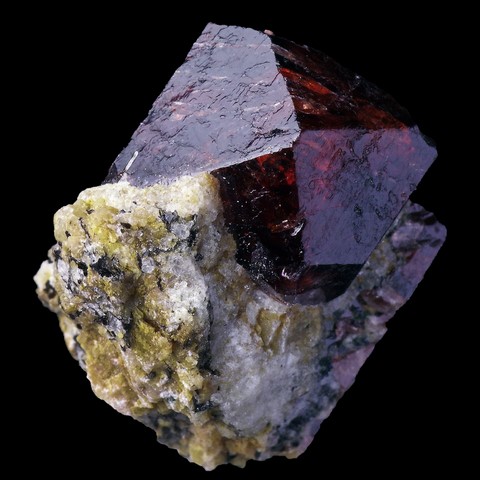 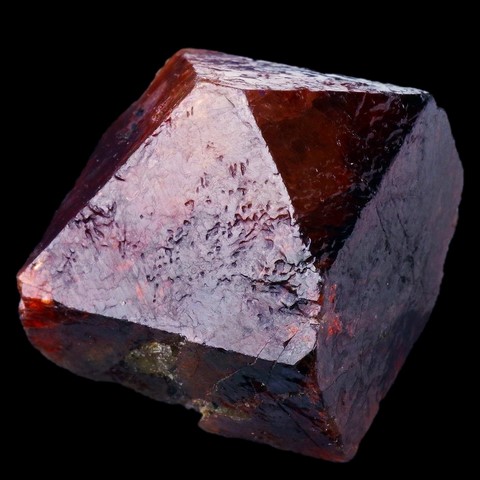 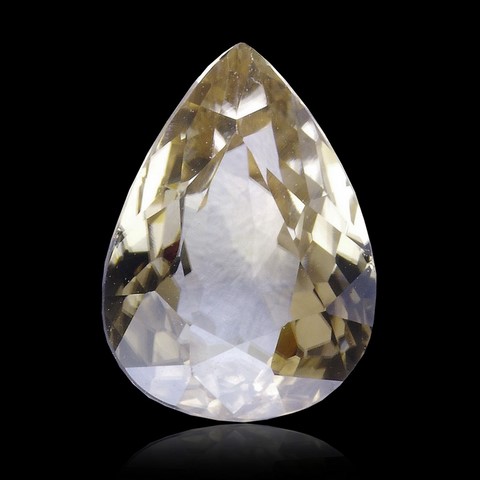 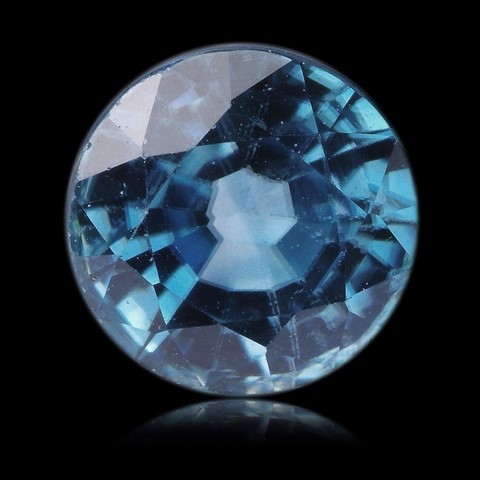 Zircon in the World

In France, beautiful red alluvial hyacinth zircons of infra-centimeter size were discovered in the Riou Pezzouiliou, in Espaly (Haute-Loire). They come from metamorphic enclaves embedded in volcanic breccias destroyed by erosion.

No twinning known for this mineral species.

No fake inventories for this mineral species. Zircons can however be heated to improve or modify their bodycolor. The blue zircons are always treated (heating).