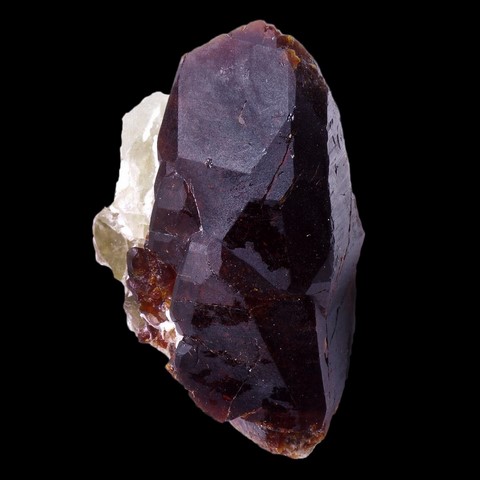 Chondrodite is a mineral from the humite group. It is typical of limestones and dolomites affected by a contact metamorphism caused by plutonic and alkaline rocks which transformed them into cipolins or marbles. The genesis of chondrodite also requires significant metasomatosis (fluoride intake) ; the iron content does not exceed 10%. Chondrodite is also observed in carbonatites and in metamorphosed limestone blocks rejected by Italian volcanoes (beautiful 1 cm crystals perfectly formed at Vesuvius and Mount Somma, near Naples). It takes its name from the Greek khondros (grain) because of its frequent habit of rounded grains with a cracked appearance. More rarely, chondrodite forms isometric or tabular individual crystals, rich in faces, with shapes reminiscent of olivine. Twinning and aggregates are frequent, from yellow tinged with red to brown-red, even brown. It is a mineral occasionally cut into gemstones, the species remains little known to collectors. 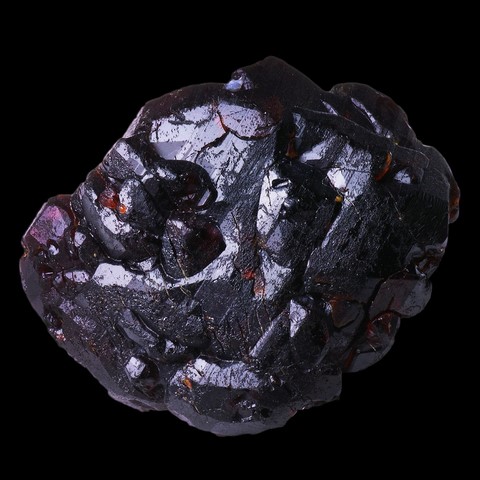 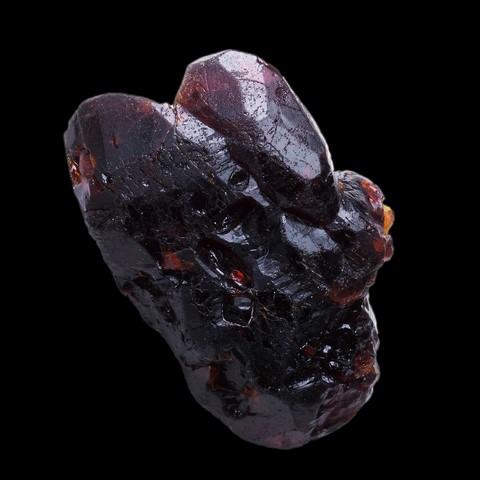 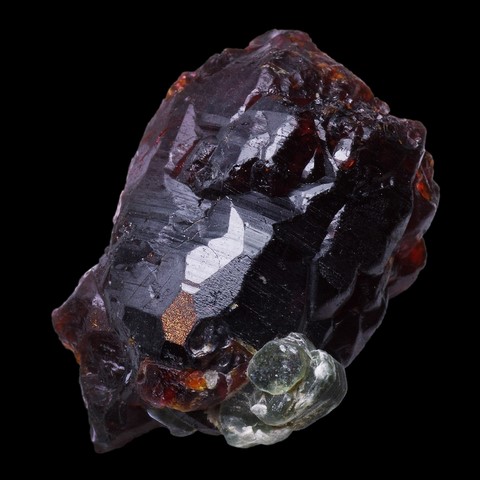 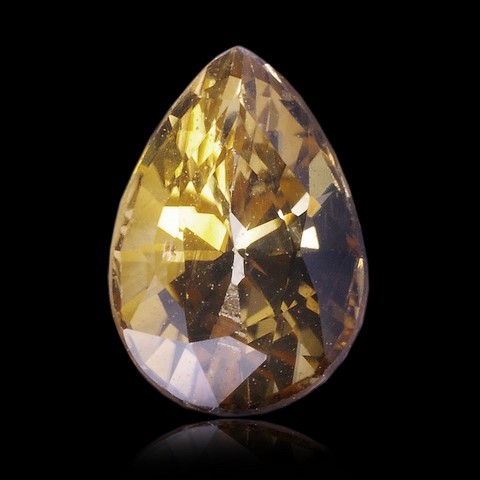 In France, chondrodite is reported in several skarns and cipolins from the Pyrenees (Costabonne) and Vosges (Lime quarry).