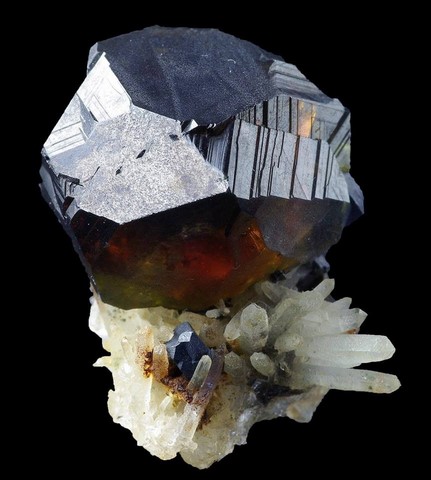 This zinc sulphide, formerly called "blende", is one of the four most abundant sulphides on the Earth, after pyrite and with galena and chalcopyrite. It is the main zinc ore, known in most hydrothermal environments (veins, skarns, sedimentary deposits, sulfidic masses, etc...) in which it forms large masses, sometimes gigantic. It owes its name to the Greek sphaleros (deceiver) for its resemblance to galena. Sphalerite has a strong adamantine luster, close to that of diamond, and constitutes crystals of various forms, all derived from the cube, sometimes very complex and of spheroidal appearance. Its colors are very varied and depend on the content of minor elements and trace elements, including iron : colorless, brown (the most common), red, green (manganese variety called cleiophane), yellow to black (variety marmatite to strong iron content). Its weathering is the source of many secondary minerals including smithsonite or hemimorphite. Sphalerite is virtually the only zinc ore currently mined. The main use of this metal is the galvanization of steel and various alloys, it goes into the manufacture of batteries, roofs and gutters. Zinc oxide, also called "white zinc" is a white pigment used in paints, while zinc chloride is a wood preservative, zinc sulfate a salt used in the pigment industry and in pharmacy. Sphalerite is also a mineral that frequently contains significant levels of cadmium, indium, gallium and germanium. Due to the enormous quantities of sphalerite exploited throughout the world, this mineral has become for several decades the main ore of these rare metals. The clear and transparent varieties are sometimes cut and used as gemstones, but their low hardness confines them rather to stones for collection. 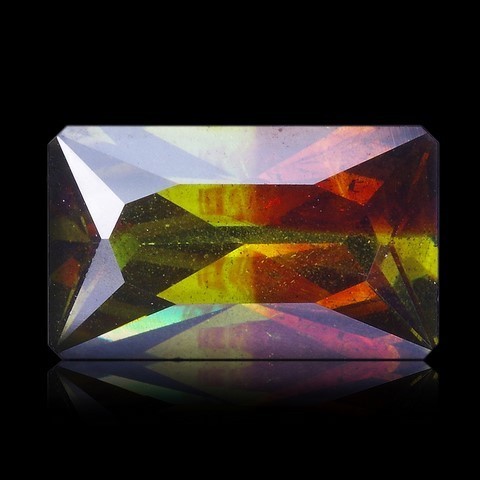 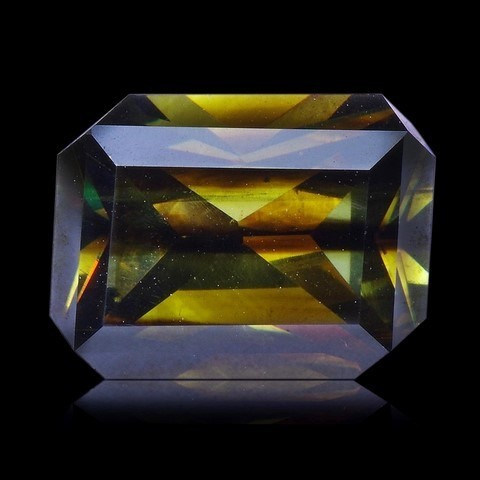 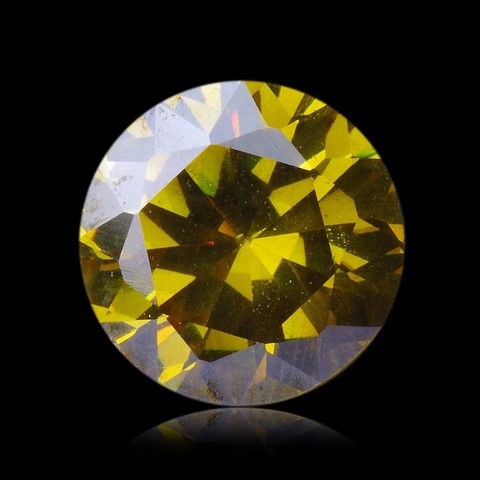 Sphalerite in the World 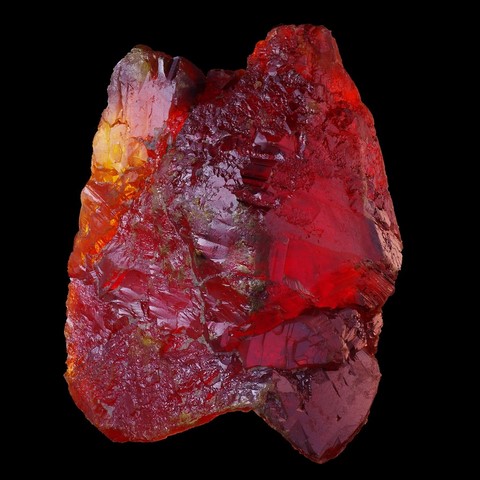 The deposits of sphalerite in the world are innumerable. We will only mention here those who have provided the most remarkable samples. The beautiful yellow-orange gemmy crystals, sometimes red, implanted on dolomite, up to 10 cm in diameter come from Picos de Europa (Spain) and are probably the most beautiful in the world (right picture). Magnificent crystals, often of spheroidal habit, have also been extracted in many mines of the world among which : Ani (Japan), Joplin (Missouri), Trepca (Kosovo) and Cavnic (Romania). Cleiophanes, the green variety of sphalerite, come mostly from Madan in Bulgaria where it is found in 2-3 cm gemmy crystals (main photo). 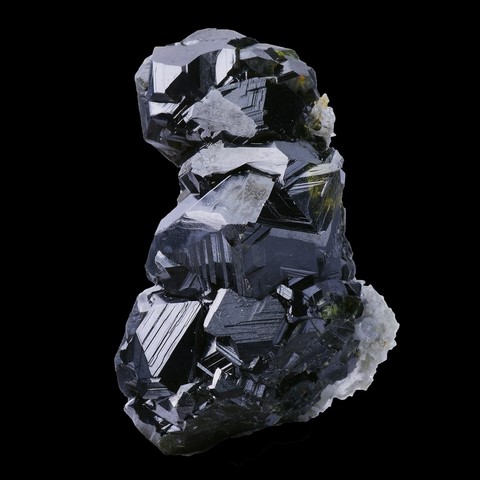 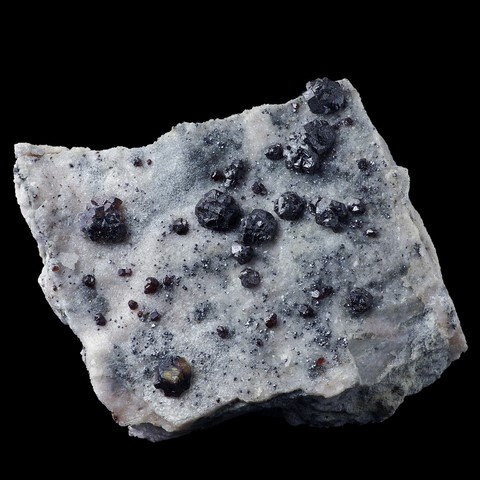 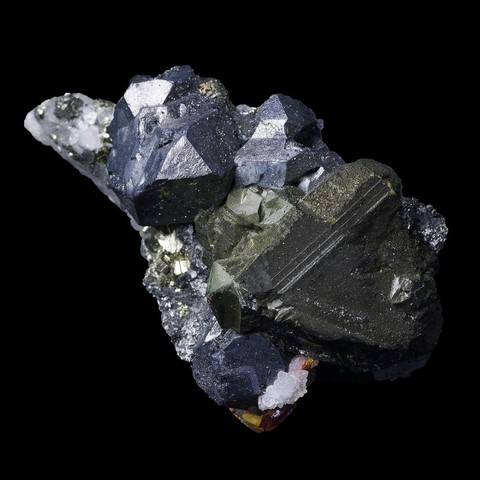 Sphalerite on galena from Paloma Mine, Peru 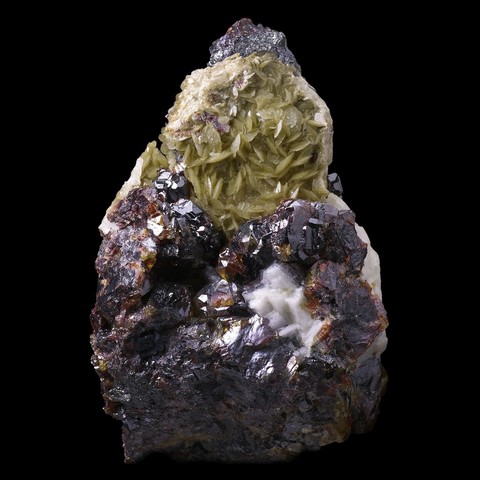 In France, the best crystals probably come from the La Mure mine in Isère, which supplied many red-orange gemmy centimeter-scale crystals on siderite. There are also centimetric but dark brown crystals in Malines, St-Laurent-les-Minier in the Gard department.

Sphalerite commonly twinned on {111}, twinning is often complex and polysynthetic, causing identification difficulties, but they can also be clear and perfectly identifiable as in this specimen from Naica, Chihuahua, Mexico (photo on the right). 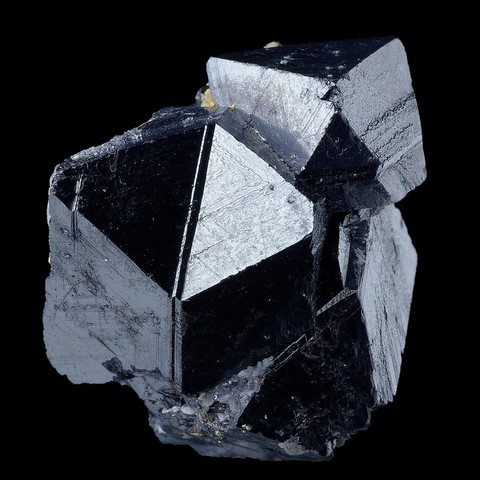 The different crystal forms of sphalerite 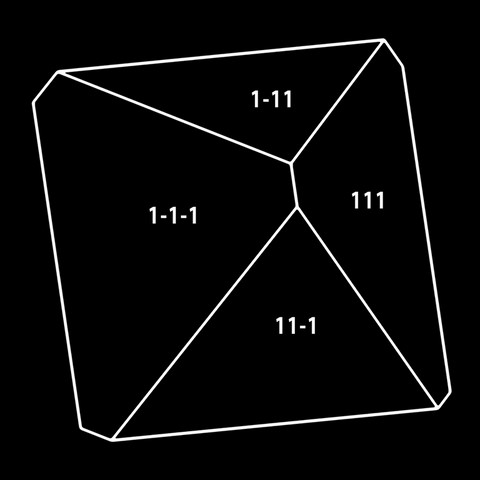 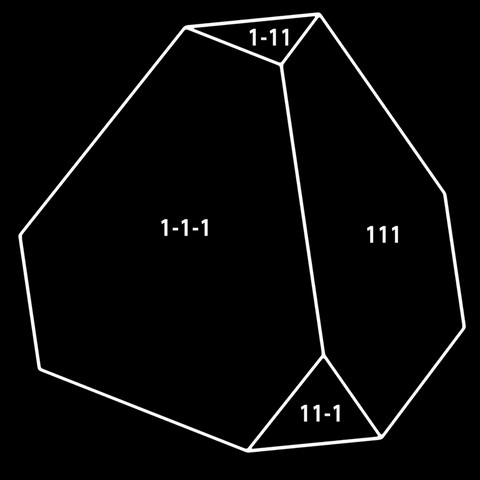 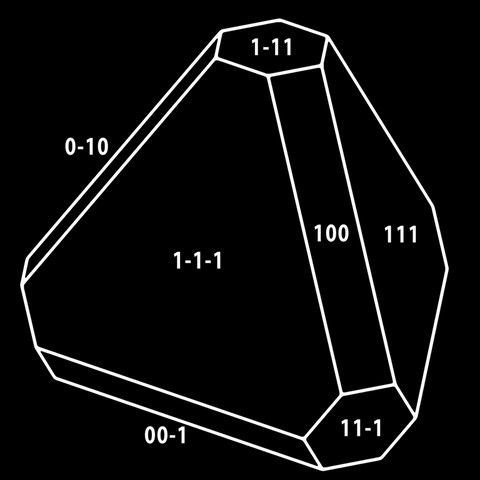 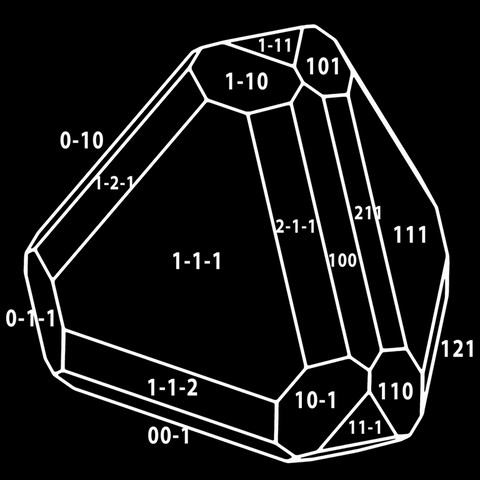 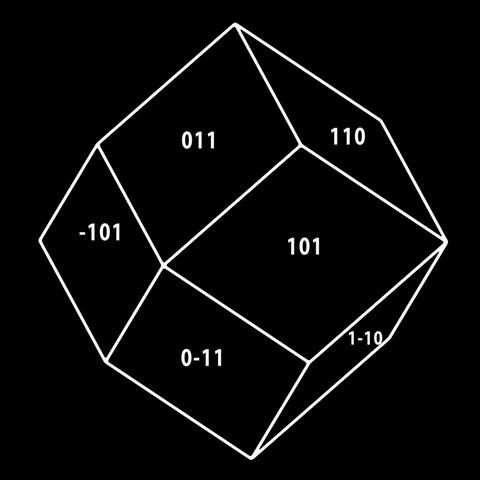 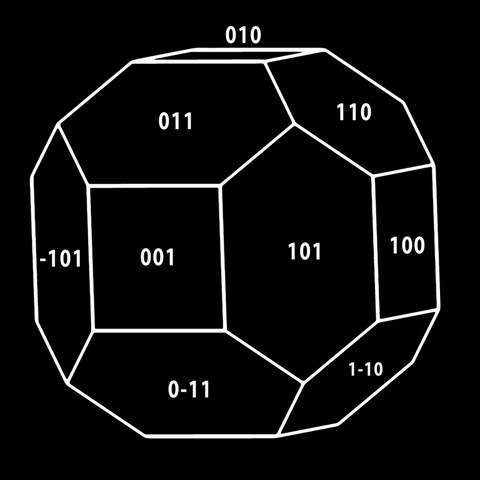 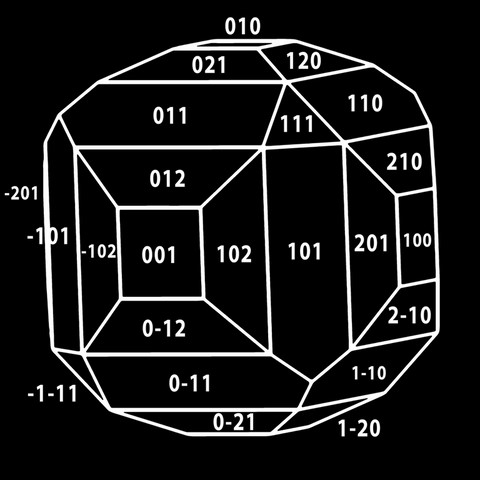 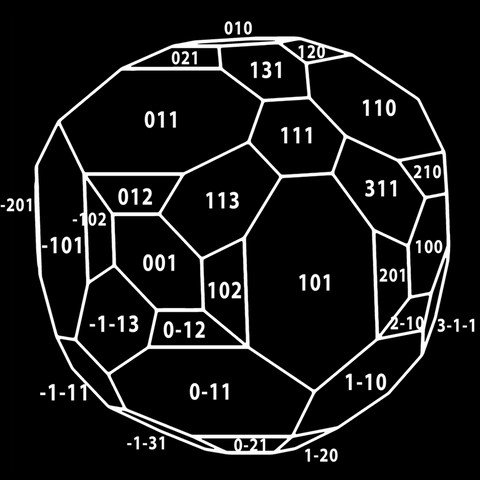 TP : Opaque to transparent
RI : 2.369
Birefringence : None
Optical character : None
Pleochroism : None
Fluorescence : Yellow to orange