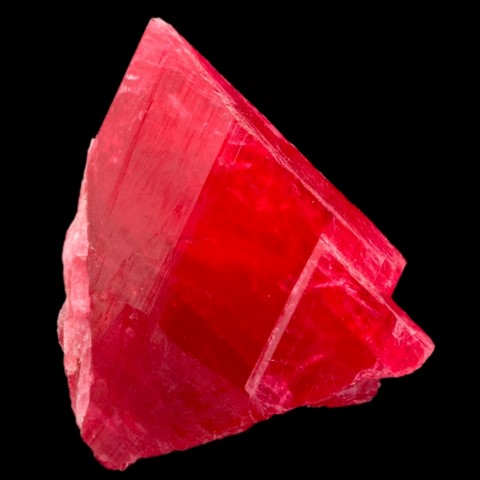 Rhodonite belongs to the group of pyroxenoids, silicates whose structure is very similar to that of pyroxenes. It is both the most common of the pyroxenoids and manganese silicates. Its chemistry is quite variable : calcium, iron, magnesium and zinc can be used in its composition to give rise to varieties that are not widely used today, such as fowlerite. This mineral owes its name to its pink color (rhodon in Greek). It is found in manganese deposits formed by contact or regional metamorphism, and in hydrothermal veins. Very sensitive to surface alteration, rhodonite transforms into black oxides of manganese, giving pink masses veined with black according to fractures and cleavages, which can benefit from the status of ornamental stone. At high temperature, under the action of carbonate solutions, rhodonite turns into rhodochrosite. It is a mineral which has a vitreous luster, and a color usually pink, sometimes red-brown, red (gemmy crystals), more rarely brown. Its crystals are rare, usually stocky, sometimes tabular and elongated according to [001], with an almost square to rectangular section, generally with rounded edges and rough faces. Rhodonite is much more common in cleavable masses. Besides being used as an ornamental stone valued in jewelry and the sculpture of works of art, it is also sometimes an accessory ore of manganese. 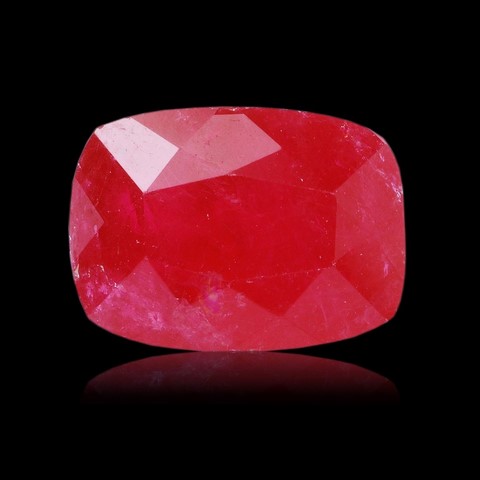 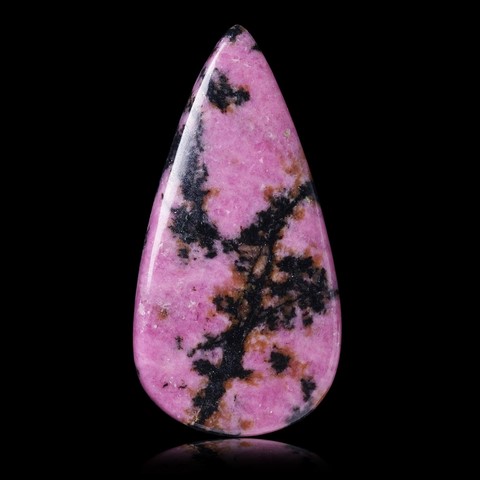 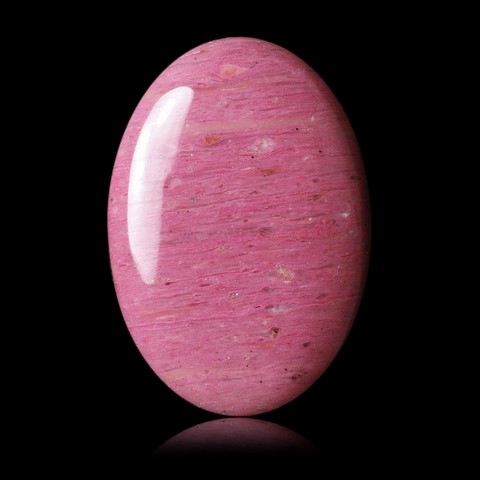 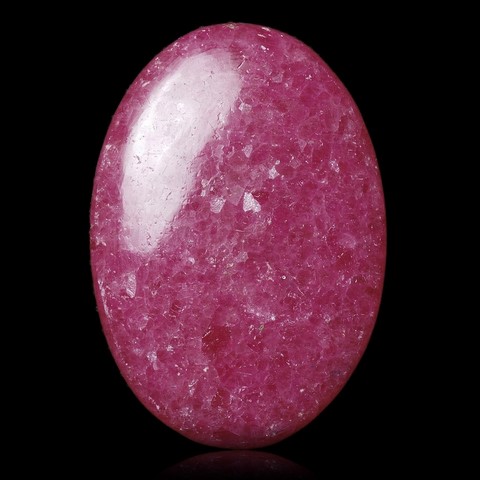 Rhodonite in the World

The localities which provided beautiful crystals are rare. The best specimens come from the Broken Hill mines of Australia, which yielded extraordinary bright red gemmy prismatic crystals of up from 5 cm, and superb, stocky 10 cm single ones on galena. The Brazilian Morro da Mina mine also produced impressive 5 cm bright red gemmy crystals in 2008 (main photo by Rob Lavinsky). The second worldwide occurrence by the quality of its crystals is the Franklin mine (New Jersey), where large crystals (nearly 10 cm) associated with franklinite and willemite, seem to be placed on white calcite. The hydrothermal vein of Huanzala (Peru) gave excellent aggregates of crystals exceeding 6 cm, and the Harstig, Pajsberg and Langban mines (Sweden), brilliant crystals of 1 cm. Aesthetic pink masses veined with black (rhodonite being transformed into manganese oxides) are exploited as ornamental stone in Morro da Mina (Brazil), in Plainfield (Massachusetts), in Ambindavato (Madagascar) and in the Urals (Russia).

Rhodonite exhibits lamellar twinning with {010} as a composition plane.

No known fakes for this mineral.