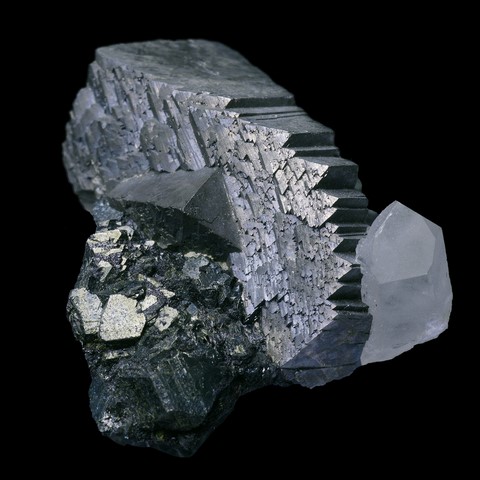 Arsenopyrite, formerly referred to as "mispickel", is a common mineral in hydrothermal deposits, mainly in high-temperature gold-bearing hydrothermal veins (gold-bearing "shear-zones" of Canada, France and West Africa), and stanno-tungstifera (Europe and China), as well as pyrometasomatic deposits (notably skarns). It is rarer in massive sulfidic masses. This confirmed presence makes it probably the most abundant sulfide after the four "big ones": pyrite, galena, sphalerite and chalcopyrite. It is a mineral which owes its name to its chemical composition arsenic + pyrite. Arsenopyrite often occurs in prismatic crystals, elongated or short, in pseudo-orthorhombic octahedra, sometimes centimetric with striated faces. It is also known in rough, massive aggregates, showing diamond sections, sometimes with radiate texture. Auriferous arsenopyrite, very rare, has a particular strongly acicular habit derived from the integration of gold atoms in its crystal lattice : the gold grades reach 1.6%, which makes it an appreciable gold ore (deposit of Ghana and Châtelet (Creuse, France)). In this case the gold is present in ionic form and therefore invisible under the microscope. Arsenopyrite is a silvery-white to light steel-gray, black dust or gray-black colored mineral that gives off a strong garlic odor characteristic of arsenic upon hammer impact. It easily deteriorates into green scorodite under the action of atmospheric agents. It frequently contains cobalt (danaite variety: up to 12%). It accompanies the majority of metal sulphides in a usually quartz matrix. Arsenopyrite is the main source of arsenic and often a gold ore. Arsenopyrite is not actually exploited for itself, but arsenic oxide is recovered as a by-product of the smelting of arsenic ores containing gold, copper, lead or silver. The Salsigne mine in Aude (France), which was for a long time the world's leading producer of arsenic, was mainly a gold mine : the fine particles of the precious metal lodged in the cracks of the arsenopyrite were only released after extensive crushing of the ore. Arsenic is used as an alloy, especially with lead for the manufacture of ammo. Arsenic oxide is widely used in medicine and pharmacy, in the food industry for the manufacture of insecticides, preservatives, in the chemical industry as a component of pigments and in the glass industry. Arsenic sulphides have an ancillary use in pyrotechnics and in painting. 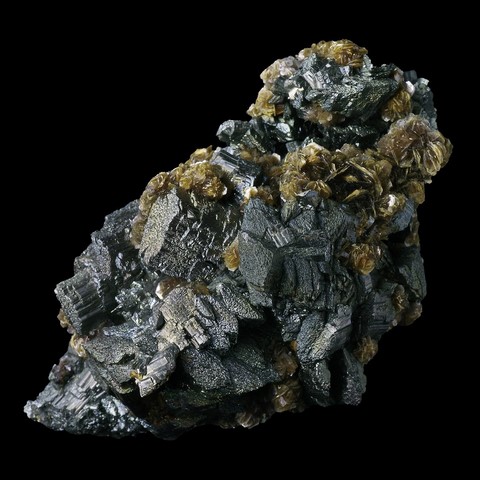 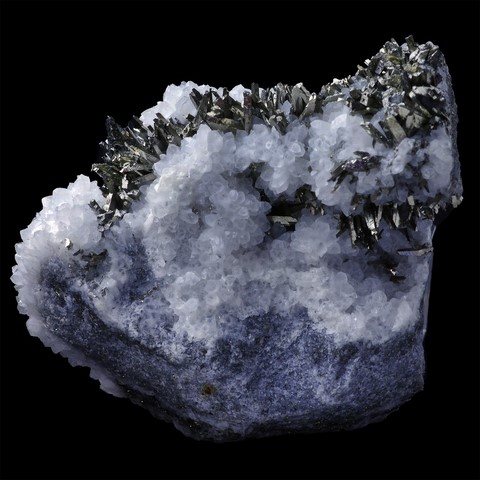 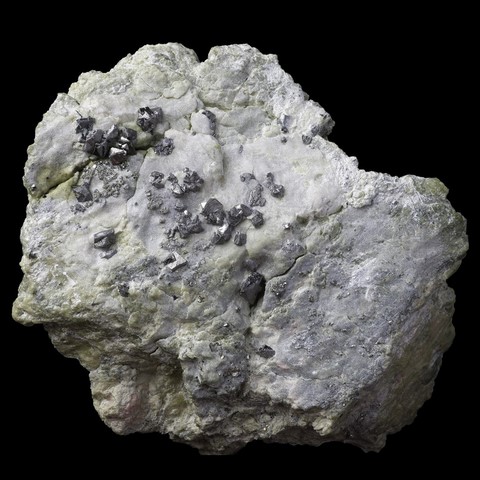 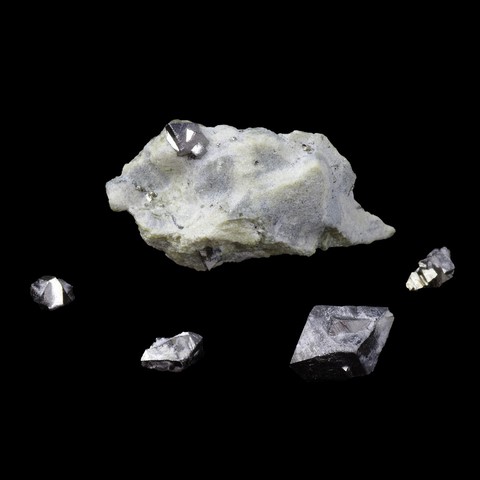 Arsenopyrite in the World 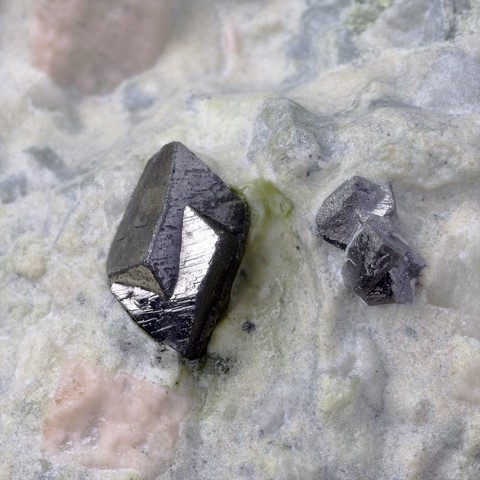