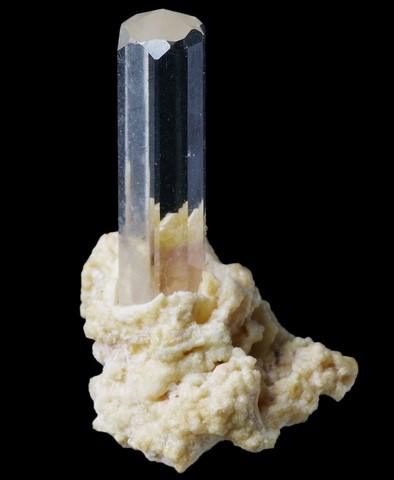 Phenakite is a beryllium silicate much rarer than beryl but which is found in the same type of occurrence as the latter : biotite micashists, and especially granitic pegmatites associated with topaz and/or chrysoberyl. It is a mineral that owes its name to the Greek phenax (misleading) because it looks like quartz when it is colorless. Phenakite is transparent to translucent and have a vitreous luster. Most often colorless, it can sometimes be yellowish, bluish or pinkish. Its crystals are flattened according to {001}, generally very rich in faces, or occurs in elongated hexagonal prisms, sometimes longitudinally striated and terminated by a rhombohedron. Phenacite is exceptionally used as beryllium ore, it is also cut for jewelry, but its lack of color makes it not very popular, its crystals are appreciated and sought after by mineral collectors. 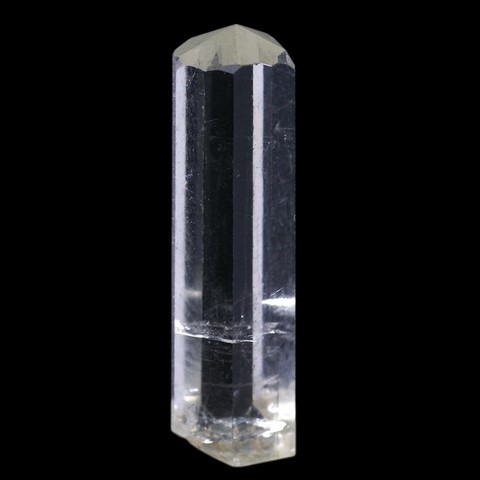 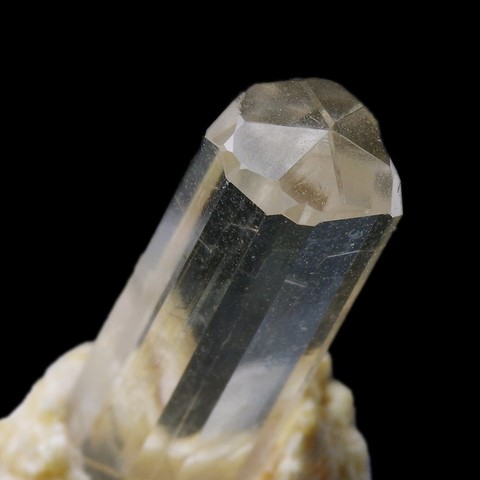 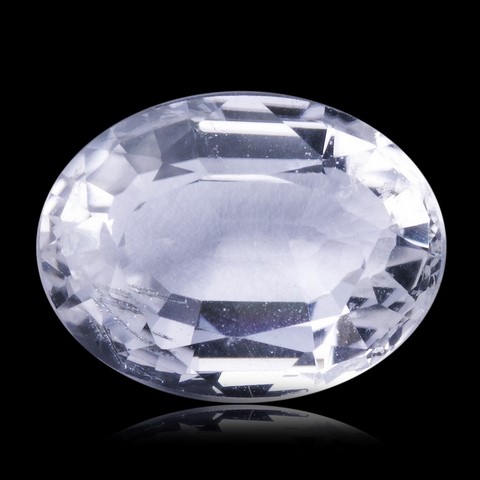 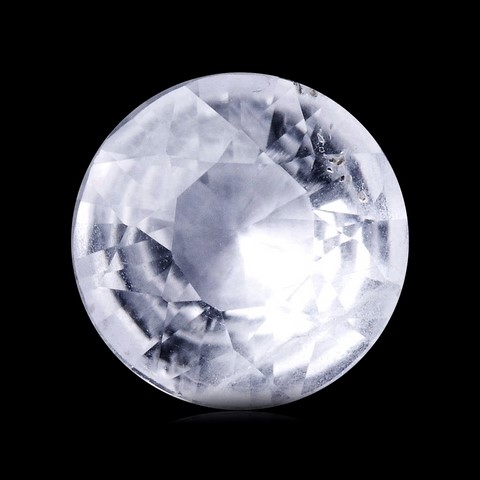 Among the deposits in the micashists, we can point out the 20 cm translucent crystals of Kragerö in Norway and those of Kranobolskaya (Urals, Russia) where crystals of 15 cm are associated with the emerald. Although rare in alpine clefts, 3 cm crystals have been found at Lake Lucendro in Switzerland.

In France, small crystals of phenakite are reported in the Alpine clefts of the Plan du Lac in Isere, but it has also been reported by Alfred Lacroix at Framont in Haute-Saône in a cavernous quartz penetrated with limonite, resulting from the decomposition of pyrite.

The penetration twins along the axis [0001] is common for this mineral species. 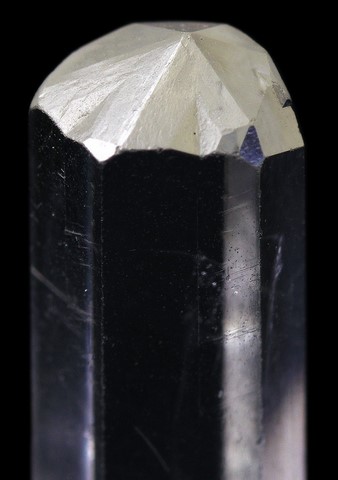 No fake inventoried for this species, however once cut the phenakite gemstones can be confused with the quartz whose optical properties are close.