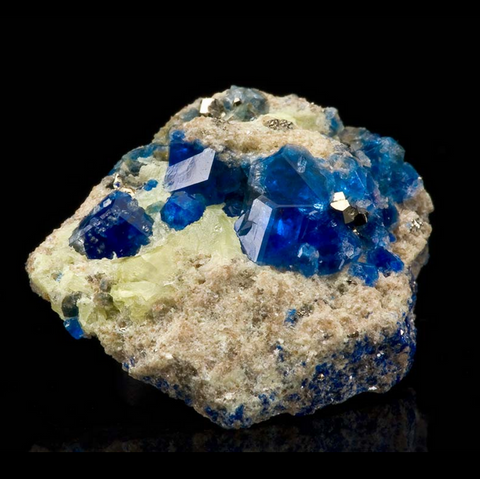 Sodalite is a mineral from the feldspathoid group. Its atomic structure has large vacancies in which Na or Cl ions are lodged. It is found in alkaline rocks undersaturated with silica, in particular nepheline syenites and the limestone rocks that they metamorphose. It is the faithful accompanist of the nepheline whose deposits it shares. It owes its name to its chemical composition rich in sodium. Sodalite most often occurs in rounded grains or in shapeless grainy masses (sometimes several kilograms), rarely in crystals, most often rhomboidal dodecahedra. The blue to purplish-blue sodalite used in ornamentation is well known but this is not its most frequent color : it is more white, colorless, greyish, sometimes greenish or even pink (hackmanite variety which is dark), with a strong vitreous to oily luster. It is a stone widely used in sculpture, decoration and jewelry. 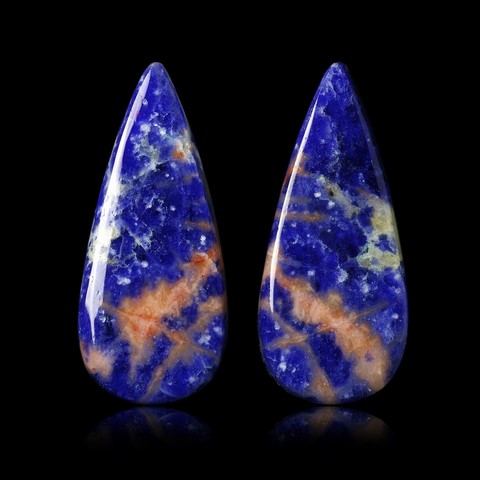 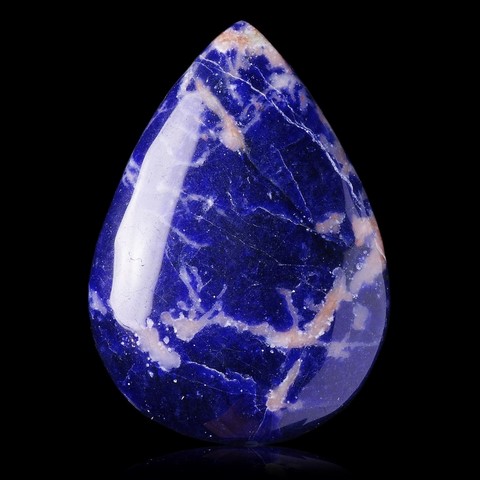 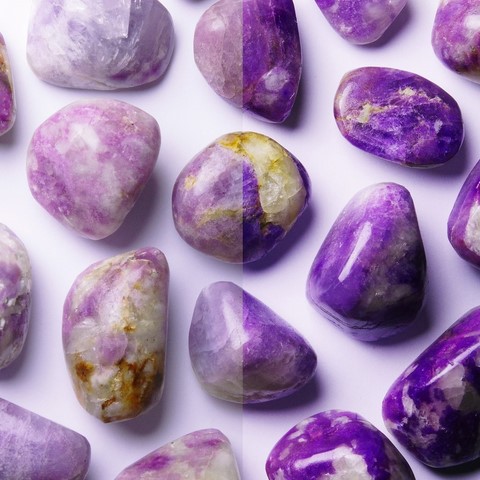 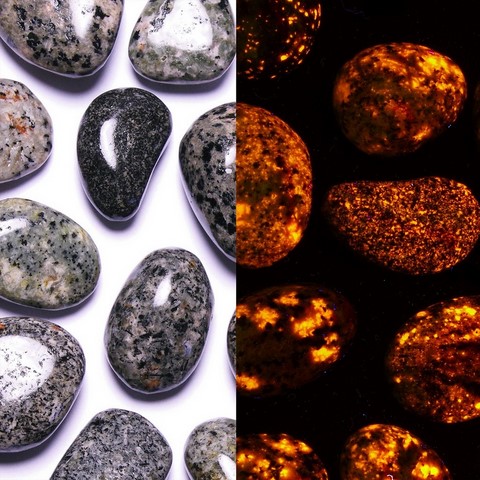 Sodalite in the World

Its best crystals are 5 cm colorless, blue or dark pink rhomboidal dodecahedra, discovered at Mont St-Hilaire (Canada). Magnificent but rare blue crystals come from the lapis lazuli deposit of Sar-e-Sang (Afghanistan). Very good centimetric colorless, green or milky white crystals of a variety called "molybdosodalite", very fluorescent to UV, were extracted from the ejecta of La Somma in Vesuvius (Italy). Finally, enormous masses are exploited for decoration in the nepheline syenites, in particular near Itabira (Bahia, Brazil where the pink hackmanite variety is common), near Bancroft (Ontario, Canada), where the blue crystalline masses accompany the small pink crystals of the hackmanite variety, and in nepheline syenites from the Kunene River (South Africa), classic for their dark purplish blue sodalite. The shores of Lake Superior in Michigan are extensively prospected with UV lamps at night in order to collect the pebbles of a sodalite syenite which fluoresces violently in orange under UV light and which is locally called "yooperlite" or "dragon egg stone".

Sodalite is not present in a notable way in the French subsoil.

Twinning is common on {111} forming pseudohexagonal prisms (this may not be a twin, but simply an elongated growth in direction (111)).