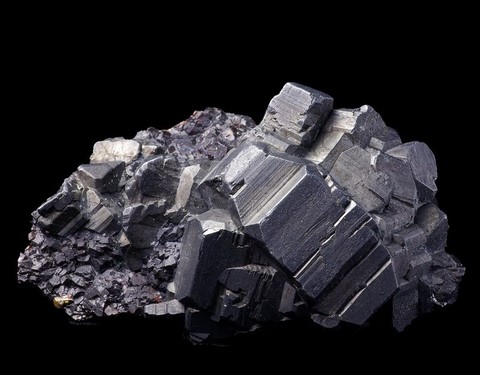 Bournonite is a relatively common sulfo-antimonide in medium and low temperature hydrothermal veins. It frequently associated with galena, pyrite, sphalerite, tetrahedrite, chalcopyrite, fluorite and barite. It owes its name to the French crystallographer, Count Jacques Louis de Bournon who described the mineral. It is presented in flattened pseudo-tetragonal crystals, often implanted on the edge with striated prism faces, in short, tabular prismatic crystals with fluted faces up to 11 cm, or in compact masses sometimes grainy. The bournonite is especially famous for its characteristic cruciform twins in "cogwheel". It has an often bright metallic luster and a steel gray color tending toward black. Highly weatherable, it frequently gives rise to a procession of variously colored oxides of copper, lead and antimony. Bournonite has occasionally been used as copper, lead and sometimes antimony ore, it is no longer used today but its crystals are still appreciated by mineral collectors. 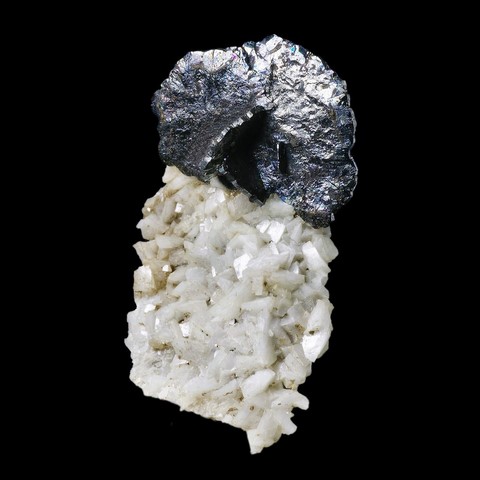 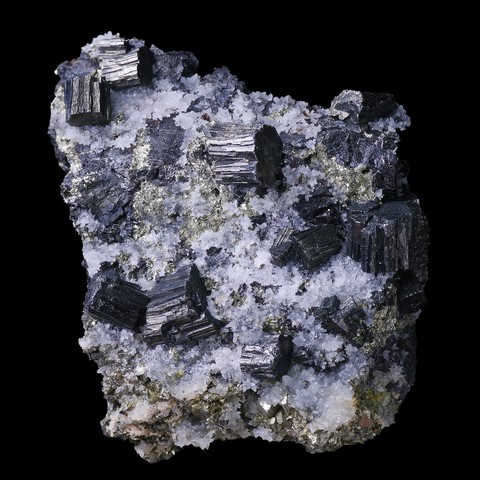 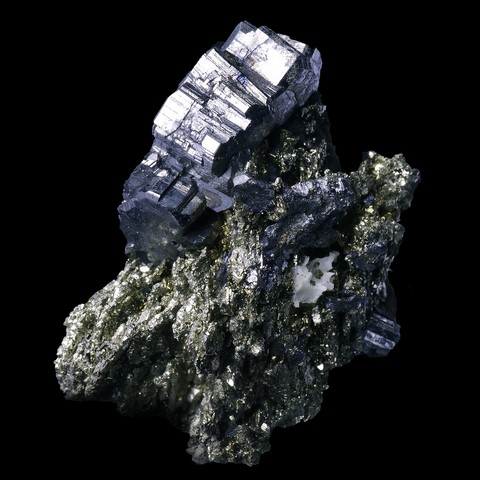 Bournonite on pyrite from Trepca, Kosovo 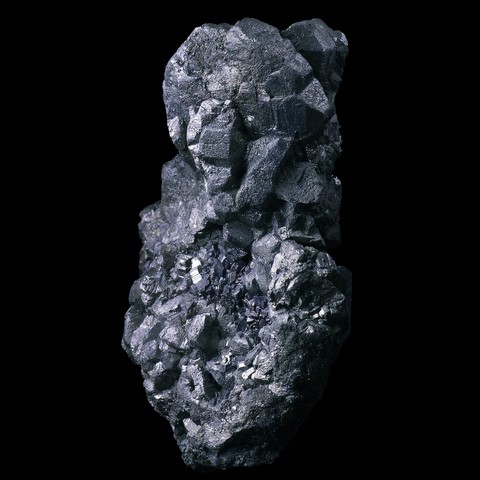 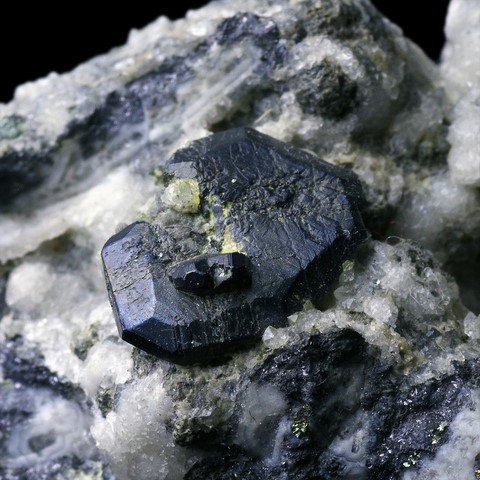 In France, interesting groups of crystals were found at Pontgibaud (Puy-de-Dôme : 3 cm tabular crystals), at the Barlet fluorite mine near Langeac, Haute-Loire (photo on the right), at Les Maline Mine (Gard : 6 cm crystals), but especially at the Prunières mine (La Mure, Isère) which provided the most beautiful specimens : 5 cm tabular crystals implanted on siderite and tetrahedrite. The quarry of Loiras (Hérault) has when it provided crystals up to 2 cm on white dolomite.

Some crystals, from Les Malines (Gard) especially, could be brushed with Dremel to improve the surface quality.